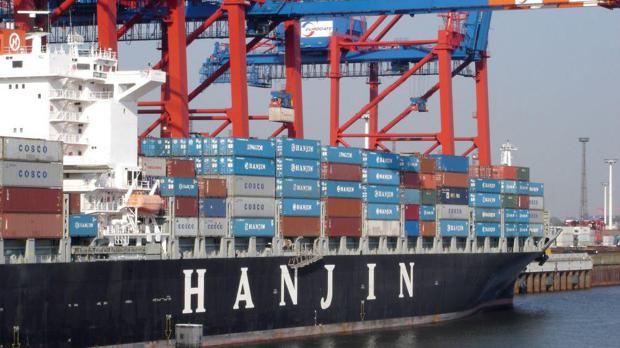 EU countries exported around half of their pork to China in 2021. However, no goods could be delivered from Germany due to African swine fever.

BELGIUM, Brussels. Declining demand from the People's Republic of China and falling inventory levels in Europe mean that the record set in 2020 will be missed.

Exports of pork from the European Union in 2021 missed the record level from the previous year, as expected. According to preliminary data from the Brussels Commission, the volume exported, including live animals and by-products, decreased by 145,330 t, or 2.7%, to 5.27 mill. t carcass weight equivalent, compared to 2020. In fact, the drop will have been somewhat larger, as declining trade with the United Kingdom is not yet included in the figures due to data gaps. EU exports to the island fell by 46,370 t, or 5.3%, to just under 829,000 t in January-November 2021 compared to the same period last year.

Shipments to East Asia on the rise

A larger portion of the losses in the China business were offset by EU suppliers through increased shipments to other third countries. Exports to the Philippines, for example, more than doubled to around 350,200 t compared to 2020; the volume exported to South Korea increased by almost half to 284,200 t. Increases of between 35 and 59% were also recorded in EU pork sales to Vietnam, the US, Ivory Coast, New Zealand and Australia. As the third most important customer, Japan ordered 379,650 t of pork in the Community, a good 5% more than in the previous year.

While the EU's main exporters Spain and Denmark recorded increases in their third-country sales of 5 and 10% respectively, German suppliers had to cope with a slump of 54% to just 413,160 t due to African swine fever (ASF). 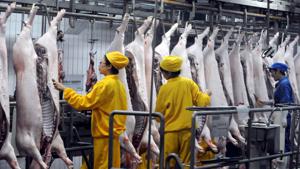 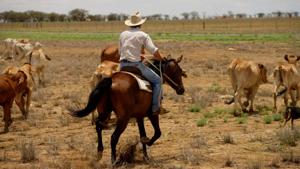 Australia
No end to the dispute with China
jus 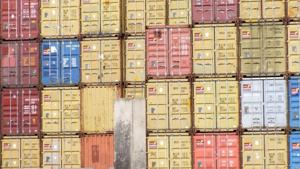