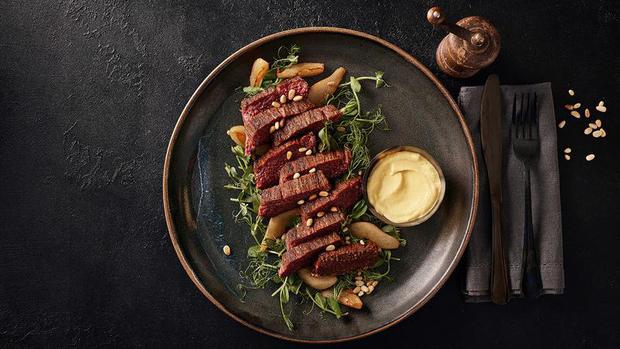 
Marking a major milestone for the food industry, Redefine Meat announced the launch of the first ever category of plant-based whole cuts that achieve a level of product quality comparable to high-quality animal meat. Initially available within select restaurants in the UK, Germany, the Netherlands and Israel, this marks the first time that high-end restaurants will offer plant-based whole cuts as part of their menus. The range of New-Meat products include beef and lamb cuts, as well as premium-quality burgers, sausages, lamb kebabs, and ground beef – giving chefs unparalleled culinary versatility to incorporate plant-based meat into their menus.

Created using Redefine Meat's patent-pending 3D meat printing technology, the company's Alt-Steak products have the texture, flavor and appearance of beef steak and can be produced in the volume and cost to enable large-scale market launch.

Redefine Meat's Alt-Steak products will be put to the test at a limited number of leading chef restaurants later this year. Incorporating feedback from high-level chefs and butchers, the company will then ramp up production of its 3D meat printers and alt-meat formulations ahead of market distribution in 2021. 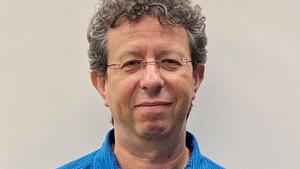 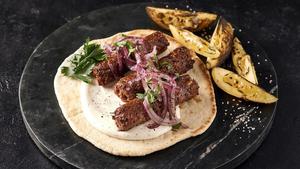 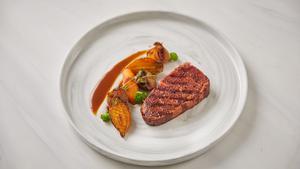