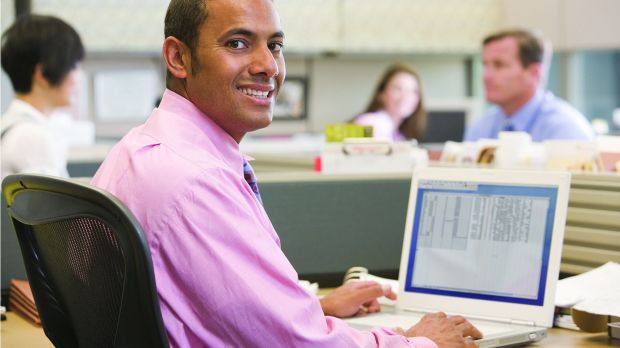 Pilgrim's ties its financial strategy to a long-term commitment to address climate change.

According to a press release of the company, the bond is the first of its kind to be issued by a global meat and poultry company, and aligns with Pilgrim’s vision to be the best and most respected company in its industry.

The bond provides a direct link to a Sustainability Performance Target (SPT) of achieving a 30% reduction in Scope 1 and 2 greenhouse gas emission intensity across the company’s global operations by 2030, from a 2019 baseline. The SPT is consistent with the company’s recently announced net zero 2040 goal.

The global meat and poultry company operations in the US and Puerto Rico reduced greenhouse gas emission intensity by 33% from 2010 to 2015, and by 14% from 2015 to 2019, successfully achieving the Pilgrim’s USA 2020 greenhouse gas goal one year early. In the UK and Northern Ireland, Moy Park has reduced CO2 emission intensity by more than 77% since 2010, and Pilgrim’s UK previously committed to net zero emissions by 2040 earlier this year.

The bond is aligned to the Pilgrim’s Sustainability-Linked Bond Framework, which outlines the company’s sustainability strategy for the future, including the ambition to transform its business consistent with the aim of the Paris Agreement to help keep global warming well below 2 degrees Celsius by 2050. The Framework has been independently assessed by ISS ESG, which determined the SPT was ambitious based both on Pilgrim’s past performance and in comparison to other companies in the global food and beverage sector. 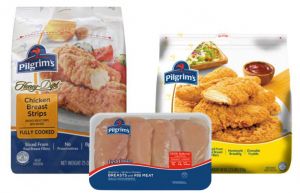 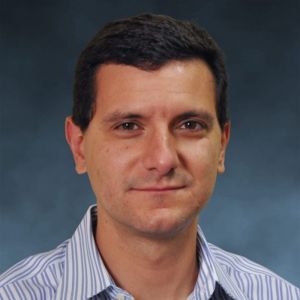 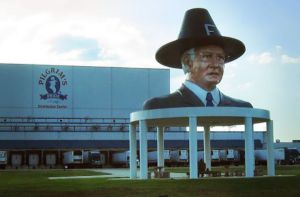