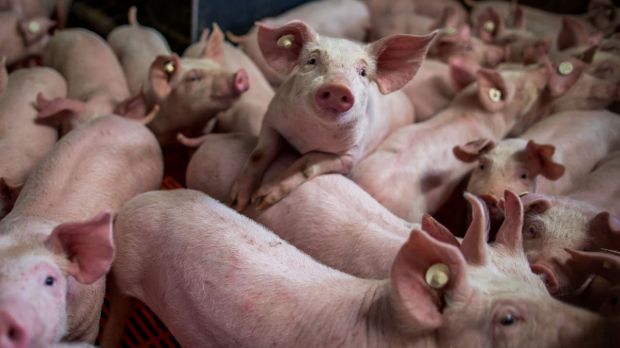 Denmark exported fewer piglets and runners weighing between 15 and 50 kg.

KOPENHAGEN While the number of pigs slaughtered in Germany is clearly below the previous year's level, it has increased noticeably in Denmark.

According to the Danish umbrella organisation for the agricultural and food industry (L&F), a total of 13.74 million pigs were slaughtered between January and September 2021, which was around 834,400 or 6.5 percent more than in the same period last year. In this context, the "normal" slaughter pig volume of animals up to 110 kg increased by 3.5 percent to 12.82 million head; in contrast, the deliveries of animals over 110 kg and sows made a jump of 75.5 percent to a total of 919,400 head upwards. This was mainly due to the "pig backlog" at the beginning of the year, when the limited slaughtering and cutting capacities due to Corona had led to higher slaughter weights and reduced export opportunities.

Higher slaughter volume due to restocking

In the meantime, the slaughtering of heavy pigs and sows is again below the previous year's level, but for slaughter pigs it is still higher. However, the higher slaughter volume in Denmark is also due to the restocking that took place from the beginning of January 2020 to July 2021 and a lower live export of pigs. The total number of animals sold abroad decreased by 485,200 head or 4.3 percent to 10.91 million pigs compared to the first three quarters of 2020, according to L&F. In particular, sales of piglets and runners in the 15kg to 50kg weight range beyond the country's borders, which had grown steadily in previous years, were down, falling by 664,000 head, or 6 per cent, to 10.32 million head. Although exports of piglets below 15 kg increased by 80.8 per cent to 384,300 head and slaughter pigs by 3.6 per cent to nearly 196,700 head compared to the same period last year, this could not offset the losses in other piglets.

In addition, sales of old sows to foreign slaughterhouses, most of them in Germany, remained at a low level of only 5,040 head from January to September 2021. From 2017 to 2019, an average of around 25,000 sows had still been delivered abroad in each of the first three quarters. The October livestock figures, which are expected shortly, should give an indication of whether the collapsed pig prices in Denmark will slow down the increase in production. 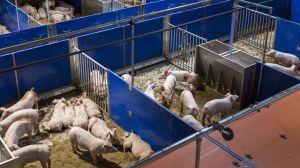 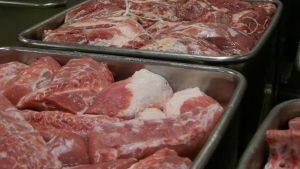