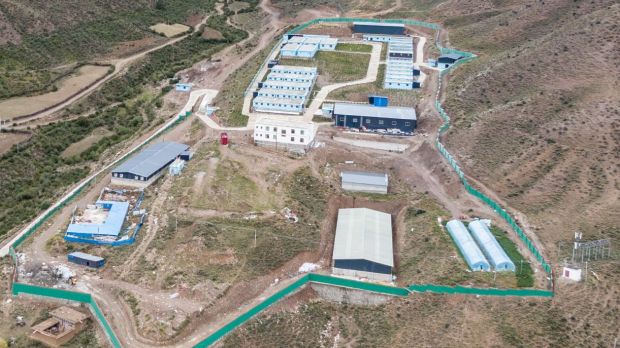 The construction of many new barns is causing the pig population in China to recover. This farm was built in the autonomous Tibet Region.

CHINA, Peking. In China, pig herds have largely recovered from the slump caused by ASF. Within a year, the sow herd grew by almost ten million animals.


The Ministry of Agriculture recently announced that there were 45.64 million sows in the country at the end of June, up 9.34 million or 25.7% from 12 months earlier. The total number of pigs increased by 99.2 million head, or 29.2%, to 439.11 million head within a year. As a result, the herd size has grown back to the level of the end of 2017, the last year before the outbreak of ASF, the ministry explained.

Pork production in the People's Republic also increased significantly in the first half of 2021. According to the official data, 334.4 million pigs were slaughtered, an increase of 86.4 million head or 34.4% year-on-year. At the same time, pork production increased by 35.9% to 27.2 mill. t. The strong expansion in supply was accompanied by a sharp drop in slaughter pig prices, which amounted to a good 60% since the beginning of the year. In the meantime, this has also been halted by market intervention measures, such as increased storage. Nationwide slaughter pig prices have stabilized at a level of around CNY 15 (€ 1.97) per kilogram live weight.

Other meats are also making gains

With outbreaks of African swine fever (ASF) in pig herds, China is still struggling, according to the agriculture department, and must therefore remain vigilant and strictly adhere to the biosecurity measures taken. According to the ministry, there have been 11 ASF outbreaks in eight provinces so far this year, resulting in 2,216 pigs being killed. Last year, 13,500 animals were culled in 19 outbreaks. This represents a sharp decline in infection numbers, as more than 800,000 pigs were emergency killed in 99 outbreaks in 2018; a year later, the figure was around 390,000 animals in 63 reported outbreaks. 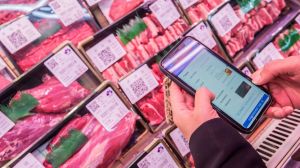 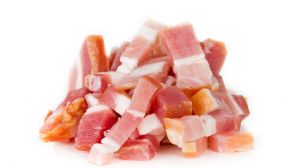