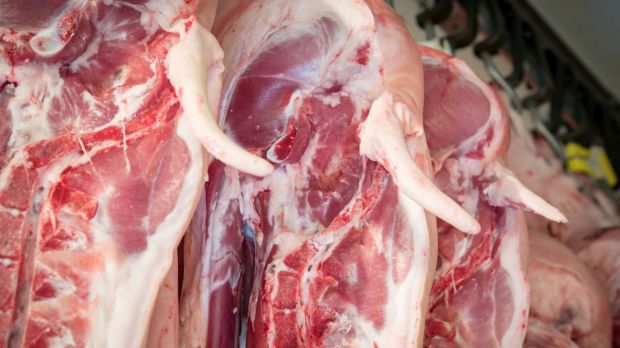 The big beneficiary of the undersupplied pork market in the Philippines is Canada.

PHILIPPINES, Manila. The loss of more than three million domestic pigs to African swine fever (ASF) has caused the Philippines' pork imports to rise sharply in the first half of 2021.

The Danish Agri-Food Federation (L&F) recently reported that imports, including by-products, increased by just over 178,000 tonnes to 239,000 tonnes compared to the first half of 2020, a fourfold increase. According to estimates by the US Department of Agriculture (USDA), purchases are expected to rise to 425,000 t by the end of the year, making the island nation the sixth largest importer of pork globally.

Due to the production losses caused by the animal disease, the government in Manila has lowered import duties in order to slow down the price increase. Even though the government says ASF is slowly being brought under control, this year's pig production of around 1 million tonnes is likely to be around 40% below the level before the outbreak of the animal disease in mid-2019.

Among the biggest beneficiaries of the undersupplied pork market in the Philippines is Canada, whose shipments there increased by 280% to 56,160 t compared to the first half of 2020. Fresh and frozen pork accounted for the bulk of shipments. Spain was close behind with 53,420 t, which represented an increase of 181%. However, two-thirds of this was edible offal. US suppliers were also among the winners, increasing their exports to the Philippines by 346% to 34,880 tonnes.

A whole range of EU member states, including Denmark, the Netherlands and France, sold noticeably more pork to the Philippines in the first half of 2021, making the island nation the second most important EU customer behind China. According to the Brussels Commission, EU pork sales there more than tripled to 185,180 tonnes. 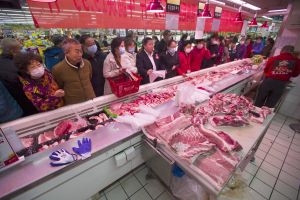 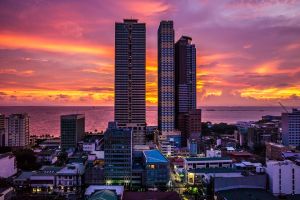 Outbreak
First case of ASF in the Philippines