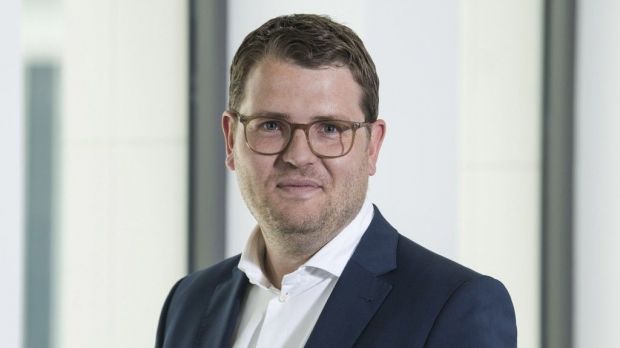 
The Tönnies Group is getting a new head of corporate communications. Dr. André Vielstädte is leaving the East Westphalian family-owned company based in Rheda-Wiedenbrück at his own request at the end of the year, as fleischwirtschaft.de has learned from well-informed industry circles. The letter is present to the editorship. Vielstädte joined Tönnies just over six years ago and now wants to pursue an independent path. He took over responsibility for Tönnies Central Services in the fall of 2020.

Fabian Reinkemeier will take over as head of Corporate Communications, while the topics of sustainability and association activities will be bundled with Dr. Gereon Schulze Althoff, according to an internal statement. Clemens Tönnies regrets the decision and made it clear that he would not put any obstacles in the way.