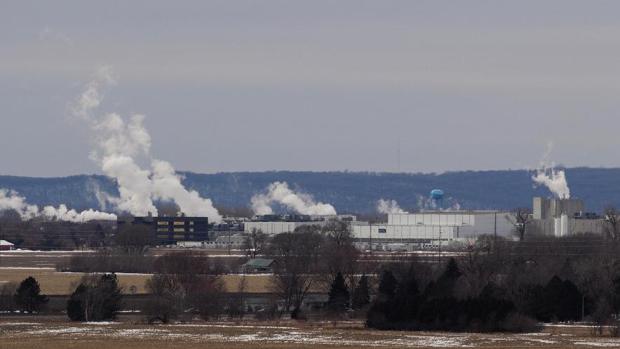 The transitioning period will be accompanied by the preparations of the Fresh Meats corporate team to move to Northwest Arkansas as part of the company’s consolidation of corporate offices to its world headquarters in Springdale.


According to a Tyson Foods press release, Stewart will be responsible for strengthening the competitiveness of the company’s beef and pork businesses. He will also focus on optimising business processes and building efficiencies in the operational and commercial activities of the business.

“Brady is a well-respected, proven industry leader who will help position us for continued success,” said Donnie King, Tyson Foods President and Chief Executive Officer. “His background in building business strategies that drive outcomes and identify efficiencies across complex supply chains is critical for this role.”

Stewart brings more than two decades of experience in the protein industry. He joins the company from Smithfield Foods, where he has served as chief operating officer (COO) since 2021.

At Smithfield Foods, Stewart was responsible for operations of the company’s vertically integrated domestic supply chain, including sourcing and procurement, transportation, warehousing and logistics. Prior to that, he held the role of chief manufacturing officer and was the executive vice president, U.S. Hog Production.

“I look forward to helping strengthen the company’s competitiveness as OneTyson by accelerating innovation and streamlining operations,” said Stewart.

Stewart will replace Shane Miller after working for Tyson Foods for the past 30 years.

The transitioning period will be accompanied by the preparations of the Fresh Meats corporate team to move to Northwest Arkansas as part of the company’s consolidation of corporate offices to its world headquarters in Springdale. 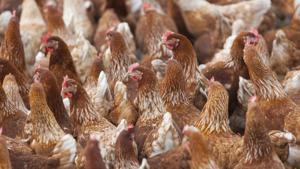 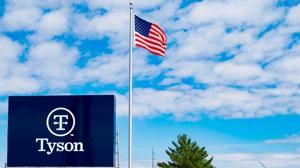 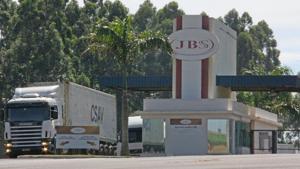