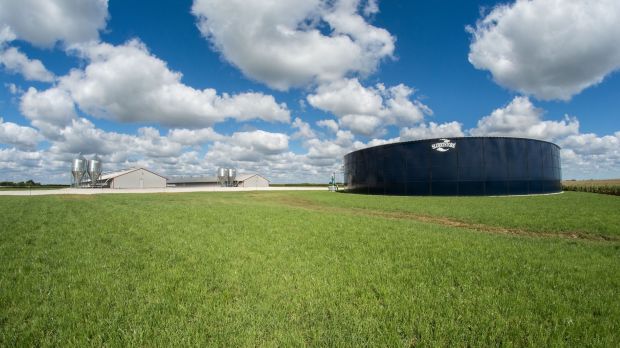 USA, Smithfield. Smithfield Foods announced it has appointed Shane Smith, a two-decade veteran of the company and, most recently, its chief strategy officer, as president and chief executive officer, effective immediately. Smith will succeed Dennis Organ, who is stepping down for personal reasons.

Smith's extensive experience with both Smithfield's European and US businesses will aid the company in further establishing more robust and strategic global collaboration to franchise best practices across the company's expansive footprint. 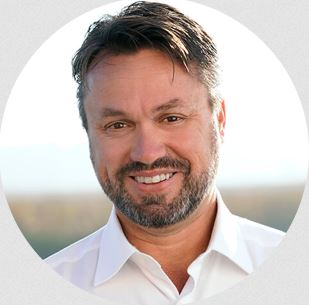 Smith graduated from Mount Olive College in 1999 with a Bachelor of Science in accounting. After holding accounting positions at other companies, he was hired as a financial analyst by Smithfield in 2003. While at Smithfield, Smith earned a Master of Business Administration from the College of William & Mary. He was promoted to director of financial reporting in 2008 and then to international controller for Smithfield's international business in 2010. In this role, Smith managed Smithfield's financial operations in Poland, Romania, the United Kingdom, Mexico, and Spain. From 2012 until 2018, he served as vice president and chief financial officer, Smithfield Europe, and as president, Smithfield Romania.

In 2019, Smith became executive vice president of European operations, leading the company's businesses in Europe. In late 2020, Smith was promoted to his prior role, chief strategy officer, where he helped develop, execute and sustain the company's efforts to achieve growth through its own resources, as well as through mergers and acquisitions. He oversaw the company's hog farming operations, as well as Smithfield Renewables, the platform that unifies Smithfield's carbon reduction initiatives. As chief strategy officer, Smithfield's top executive in Europe also reported directly to Smith. 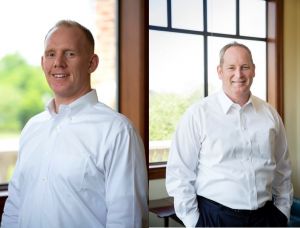 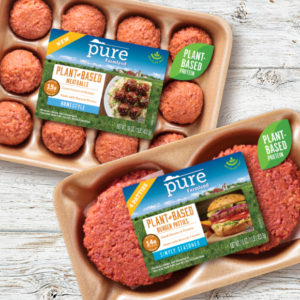 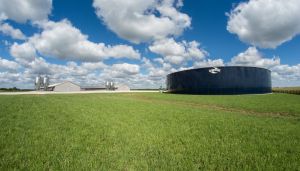