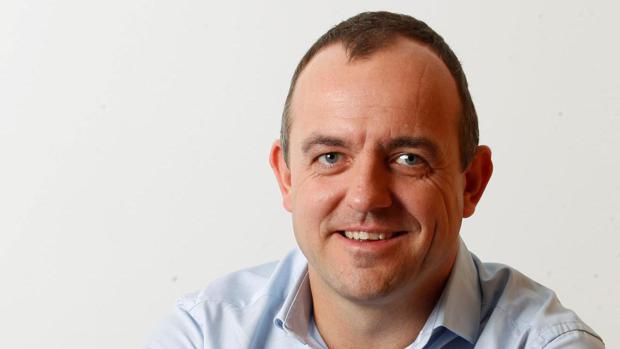 USA, El Segundo. Beyond Meat, a leading supplier of plant-based meats, announced the appointment of Jorg Oostdam to the newly created leadership position of General Manager for Europe.


Jorg Oostdam is a food industry veteran with more than two decades of experience in the food and retail sectors. Among other positions, he spent 15 years at Mars, Inc. He will drive Beyond Meat's expansion in Europe and accelerate the company's strategic growth globally. 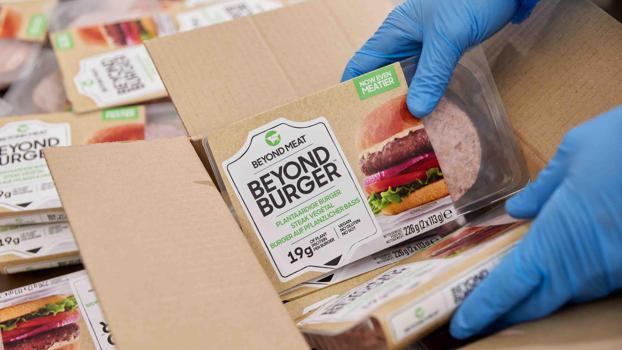 Oostdam has been a leader in geographic expansion, portfolio expansion and organizational development during his long FMCG career. Most recently, he served as chief executive officer for Zed Candy, where he relaunched the brand and expanded the business into 14 new markets worldwide. Previously, Oostdam was vice president and general manager EMEA for Heartland Food Products Group, where he grew the Splenda business and expanded the international sales and marketing teams. A veteran of Mars, Oostdam has held several leadership positions, including general manager of Switzerland and general manager of Spain, as well as marketing and sales positions in the Netherlands and Northern Europe.

Beyond Meat's extensive production capabilities in the Netherlands have increased the speed, scale and efficiency with which the company can manufacture and distribute its products throughout Europe. This allows Beyond Meat to make its processes more sustainable while moving one step closer to price parity with animal meat. In 2021 alone, Beyond Meat announced European offerings in partnership with Starbucks, Pizza Hut and McDonald's, as well as significant retail expansions across Europe, including the launch of new products such as Beyond Mince and Beyond Meatballs in select markets.

Oostdam's appointment once again underscores Beyond Meat's commitment to the region and its effort to create the necessary infrastructure to support the company's growing presence throughout Europe. Oostdam will be based in the Netherlands and will begin operations in February 2022. 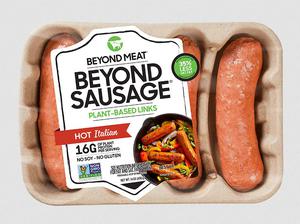 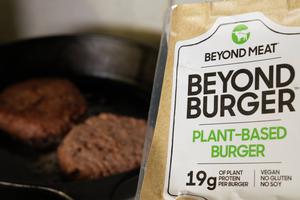 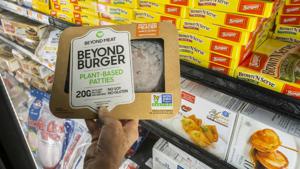