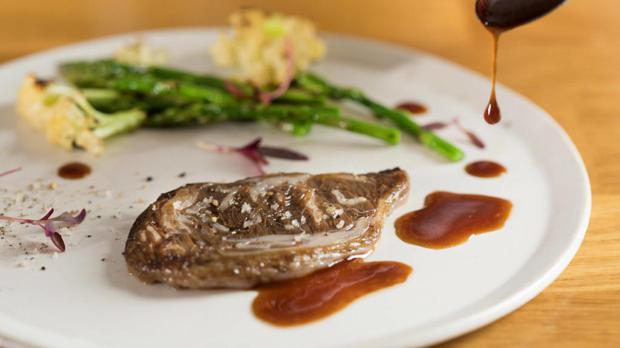 The cultivated meat company was founded in 2017 by the Strauss Group, Technion - Israel Institute of Technology and CEO, food engineer and biologist Didier Toubia. In 2021 it announced that it had successfully recreated a ribeye steak by 3d bioprinting cow cells.


According to a press release, Kevin Benmoussa has joined the  C-level leadership team after his CFO position at The Vita Coco Company, where he expanded the company’s global finance functions before leading its IPO last year. Previously, he held corporate leadership positions at Nestlé Waters North America, Inc. and PepsiCo Inc.


Benmoussa is expected to spearhead the operational expansion in the US and oversee finance, administration and legal departments globally, all out of Aleph Farms’ new US headquarters in New York City's Meatpacking District.

The company announced that it was advancing plans for its first US large-scale plant. The new headquarters are supposed to serve as both an extension of our corporate headquarters in Israel and a focal point for operations throughout the Americas. 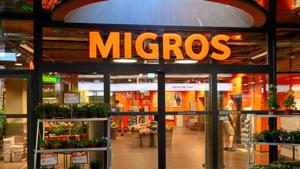 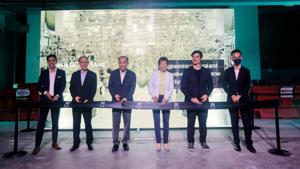 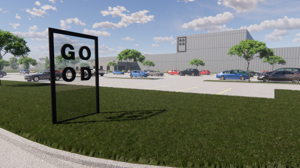