2020 closed with reduction in production 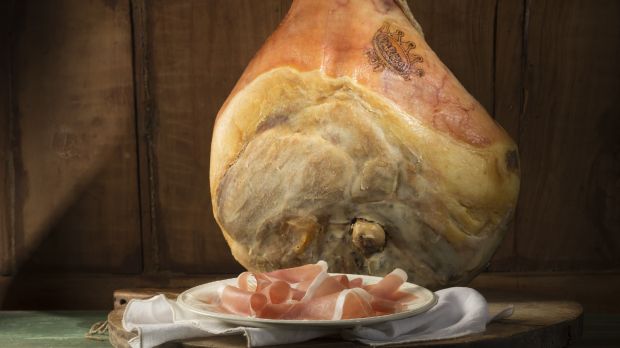 All the main Parma markets are growing.

ITALY, Parma. Prosciutto di Parma closes 2020 with a reduction in production: around 8,700,000 branded hams were down by 2.2%, while the thighs started for production were 7,800,000 down by 10% compared to 2019. This is what emerges from the annual numbers presented by the Consortium.


2020 showed a general contraction of the raw ham market. In this context, sales of Parma in Italy in the modern distribution channel decreased by 5.6%, while exports managed to contain the crisis at least in part with a decline of 3% and 2,500,000 Parma hams exported.

„2021 promises to be still difficult“
Vittorio Capanna, President of the Parma Ham Consortium

The flow of exports had a different trend depending on the reference segment of the manufacturing companies: those supplying the HoReCa channel saw their sales significantly reduce; those that operate in the pre-sliced sector have achieved extraordinary results. This segment - explains the Consortium - has in fact registered an increase of 21%, nevertheless it was not able to compensate for the general decline since the pre-sliced product represents only 10% of the total sales of Parma.

"The pandemic has undoubtedly accelerated a trend that had already been underway for several years, namely the growth of pre-packaged Parma Ham favored not only by the effect of confinement, but also by particularly low prices and by the lengthening of the shelf life of the tray, a fundamental aspect for the most distant countries. Our goal will be precisely to consolidate the results of the pre-sliced product by continuing to invest and retain those consumers who have decided to buy Parma in tubs ", declared Vittorio Capanna, president of the Parma Ham Consortium.

Pre-sliced is in high demand

For the production of Parma Ham in trays, about 2 mill. hams were sliced, equal to 22.8% of production, for a total of 97 mill. packs. 29% of sales are concentrated in Italy, while exports, which involve over 84 countries, absorb the remaining 71%. All the main Parma markets are growing: the Italian one recorded an increase of 32% and exports of 17%. Extraordinary performance for the United States, which recorded an increase of 46%, surpassing Germany (12 mill. trays), becoming the second largest market after the United Kingdom (18 mill. trays).

Europe, including Italy, remains the most important outlet market to which 83% of all cold cuts are destined. 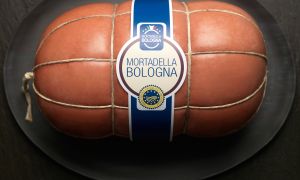 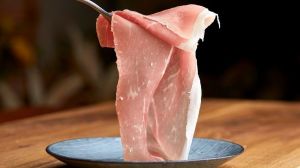 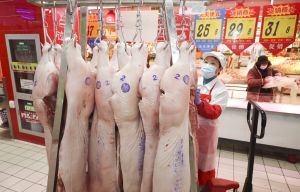