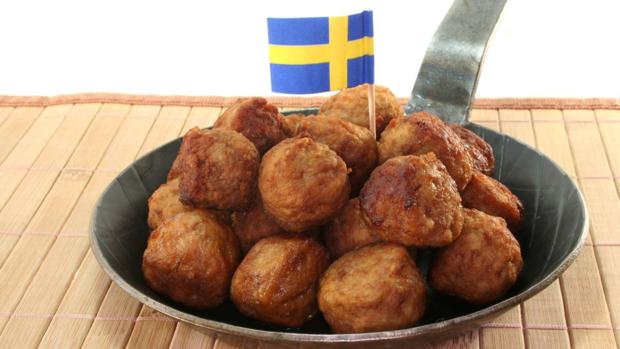 In Sweden, consumers will in future be able to find out where the meat for the köttbullar was produced.

SWEDEN, Stockholm. While Germany is still discussing animal husbandry labeling, Sweden is already a step ahead.

The government in Stockholm has now announced the introduction of origin label ing for meat. A corresponding notification application is to be submitted to the European Commission shortly. The labeling is also to be mandatory for restaurants and other out-of-home caterers. These are to pass on the information on the origin of the meat on their menus or via signs. According to Agriculture Minister Anna-Caren Sätherberg, the government wants to provide its citizens with the data they need to make informed consumer decisions and, not least, make it easier for them to choose domestic products.

The Swedish Farmers' Union (LRF) welcomed the planned introduction of origin labeling. The deputy chairman of the association, Åsa Odell, pointed out that, according to recent surveys, such information is desired by 80 percent of consumers. In any case, origin labeling has been a demand of Swedish farmers for years, who are justifiably proud of their low use of antibiotics and the highest animal welfare standards in husbandry, Odell said.

In Germany, too, livestock farmers are calling for the swift introduction of mandatory farming labeling. According to the German Interessengemeinschaft der Schweinehalter (ISN), higher animal welfare standards in German barns are the only way to reduce competitive disadvantages vis-à-vis foreign competitors.

According to European law, the national introduction of mandatory origin labeling is permissible if there are "good reasons". These include, for example, the existence of demonstrably higher husbandry standards in Germany and the desire of large sections of the population for such labeling. 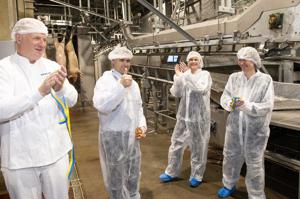 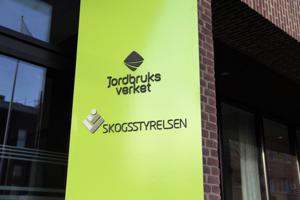 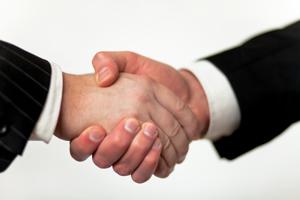