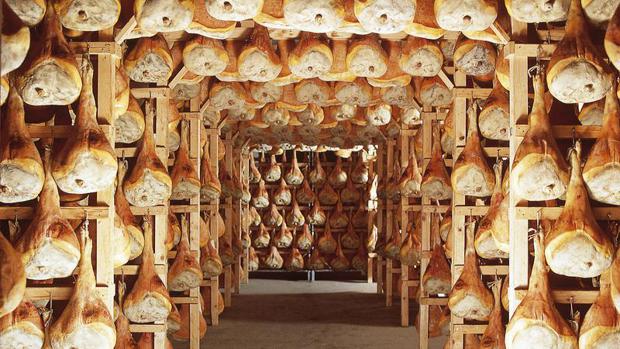 The acquisition of the King's Group units and brands is strategic for JBS's expansion in the United States and Europe.

BRAZIL, Sao Paulo. JBS, the global leader in protein-based foods, has signed an agreement to acquire 100% of King's Group by its subsidiary Rigamonti, a leading producer of bresaola, one of the specialties of Italian gastronomy.


With this operation, JBS now has a presence in the three largest regions of Italy that produce specialty cold meats with D.O.P. and I.G.P. labels. (Protected Designation of Origin and Protected Geographical Indication) labels, classifications used by the European Union to recognize the quality and unique characteristics of typical products and foods made in specific locations.

With the investment of € 82 mill. ($ 92.5 mill.), the company takes over the four factories of the King's Group in Italy, two in the province of Parma, one in Vicenza and the fourth in Udine, in addition to the entire operation in the United States, which includes a plant dedicated to slicing pieces in New Jersey. 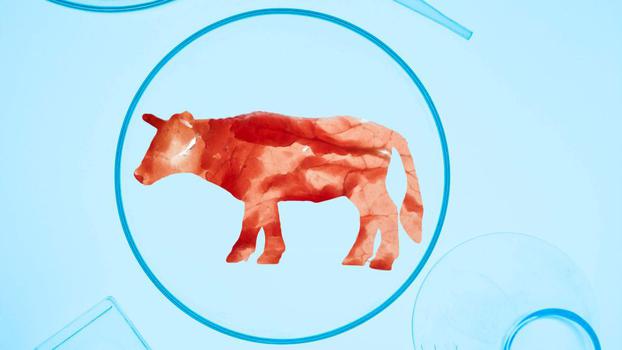 Imago / Science Photo Library
Alternatives
JBS moves into lab meat
The meat company is spending $100 million to get into cultured meat in a massive way. more ››

Many brands under one roof

The deal also covers the commercial operation of two historic brands, known for their high quality in the Italian charcuterie market. The King's brand, founded in 1907 in Sossano, in the Veneto region, and recognized by the Italian government as a "Historic Brand of National Interest", and the Principe brand, founded in 1945 in Trieste, in the Friulli-Venezia Giulia region. Rigamonti now also holds a 20% stake in Piggly, Italy's first sustainable, 100% antibiotic-free pig farmer, with facilities in Mantova and Verona.

The acquisition of the King's Group units and brands is strategic for JBS' expansion in the United States and Europe, but also in other regions, because the company now has a portfolio and structure for the production and distribution of authentic Italian specialties such as prosciutto, bresaola, mortadella, speck and salami with certification of origin, using artisanal manufacturing and curing techniques.

JBS will also gain further synergy in the US market, where Swift Prepared Foods is building a new Italian specialities plant in Columbia, Missouri, which is expected to come on stream in 2022.

The transaction, which was unanimously approved by the JBS Board of Directors, is subject to validation by the antitrust authorities. 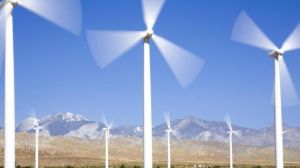 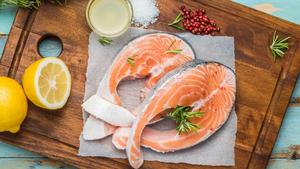