Beyond Meat tested: How does the burger score? 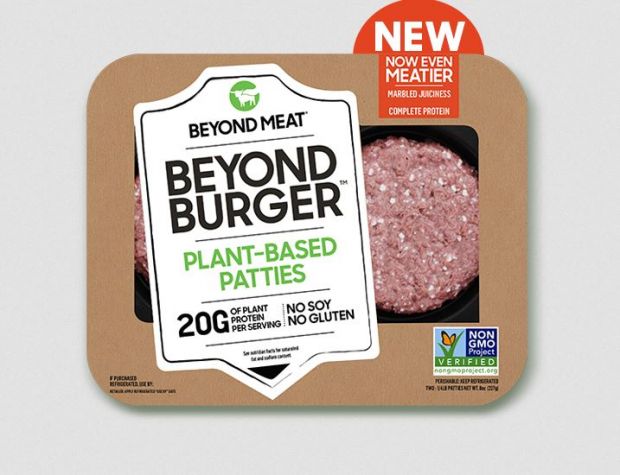 The Burger is really popular. In the test, however, this one belongs to the vegan burgers that stand out negatively.

GERMANY, Frankfurt. The burgers from Beyond Meat are experiencing a real hype. The US company is the best-known supplier of a new generation of meat substitutes that not only looks like meat, but also tastes and smells almost like it. This also convinces many meat eaters. In a current test on vegan burgers by the German magazine Ökotest, they checked if this hype is justified.


The run on the Burger Patties from Beyond Meat is so immense in Germany that they are usually sold out immediately. The burger is elaborately made from pea protein isolate, rapeseed oil, coconut oil and 18 other ingredients. It was the most expensive in the test.


The magazine Ökotest does not recommend the Burger. Altogether they rate the burger as "sufficient". Their criticism in brief: According to the sensory experts, the imitation tastes like meat and also looks like meat. But the Beyond Meat Burger was contaminated in the test with what they consider to be a "greatly increased" content of mineral oil components. In addition, the manufacturer uses a taste-enhancing yeast extract.

The burger is also produced in the USA, shipped deep-frozen to Europe, thawed here and offered in refrigerated shelves. There is also room for improvement when it comes to sustainability as well.