Plant-based alternatives and real meat: are they equivalent? 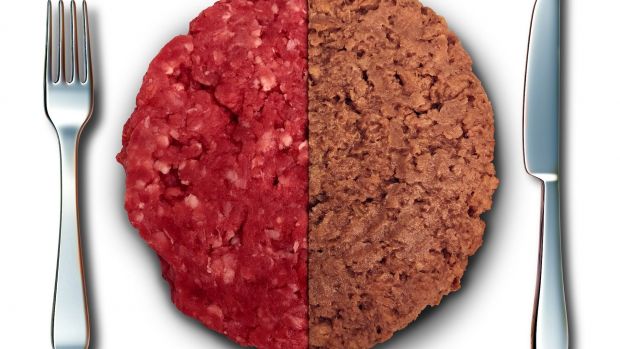 Caution is needed when classifying foods as equivalent for consumers simply on the basis of their protein content.

By 2050, global food systems will have to meet the dietary needs of nearly 10 billion people. To do so in a healthy and sustainable way, some argue that a shift towards the consumption of more plant-based foods and less meat is needed, particularly in Western countries. This has raised doubts as to whether new plant-based products are healthy and nutritionally adequate alternatives to meat.

Samples examined and matched according to portion size

A team of US researchers used metabolomics to assess these nutritional aspects and provide an in-depth comparison of the metabolite profiles of grass fed ground meat and a popular plant-based meat alternative, both of which are sometimes considered healthier and more environmentally friendly sources of 'meat'. To provide an in-depth comparison of metabolite profiles, 18 samples from popular plant-based meat alternatives and 18 samples of grass fed minced meat were examined, matched according to portion size (113 g) and fat content (14 g). 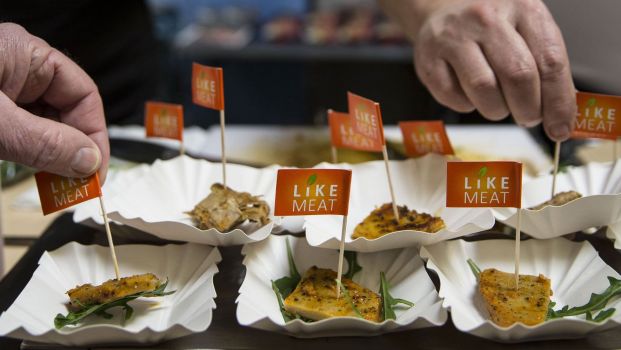 Imago / Michael Schick
Some argue that a shift towards the consumption of more plant-based foods and less meat is needed.

The large differences in metabolites belonging to various nutrient classes (e.g. amino acids, dipeptides, vitamins, phenols, tocopherols and fatty acids) with physiological, anti-inflammatory and/or immunomodulatory roles indicate that these products should not really be regarded as nutritionally interchangeable, but could be seen as complementary in terms of the nutrients provided. However, it was not possible to establish whether either source was healthier to consume.

Therefore, the researchers concluded that caution is needed when classifying foods as equivalent for consumers simply on the basis of their protein content ("protein foods"), as is typical in dietary recommendations. 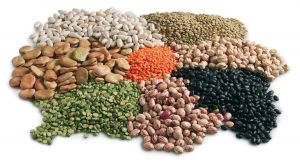 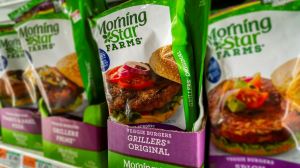 Meat-free alternatives
Still in the niche in 2035
pixabay/qimono 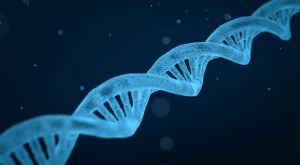