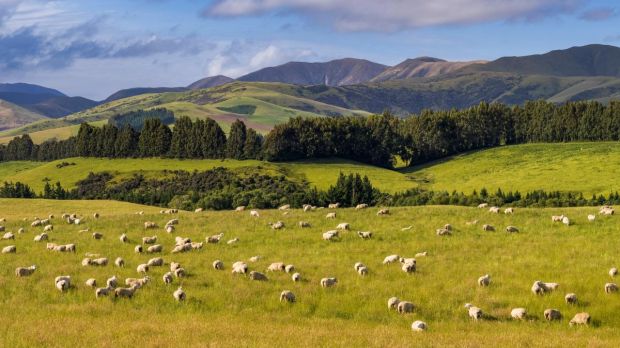 Sheep farmers fear that too much grazing land will be lost to afforestation.

NEW ZEALAND, Wellington. The government wants to base its emissions reduction plan on the recommendations of a commission of experts. Meat producers react skeptically.


Farmers and especially livestock farmers in New Zealand will have to make a noticeable contribution to reducing greenhouse gas (GHG) emissions in the future. The independent Climate Change Commission released its final report last week and proposed some drastic measures, ranging from phasing out coal and gas in industry and homes to banning cars with internal combustion engines, climate-friendly packaging and expanding public transport. The proposals are recommendations for an emissions reduction plan that the government plans to adopt by the end of the year.

In agriculture, proposals include reducing livestock numbers by about 14% by 2030 compared to 2018 levels to cut biogenic methane emissions by one-tenth by then. Dairy and meat production, however, will decrease much less and largely maintain their levels due to productivity advances, the commission predicts. Some farms may also abandon livestock production in favor of horticulture. In addition, breeding advances should keep sheep and cows that emit less methane. 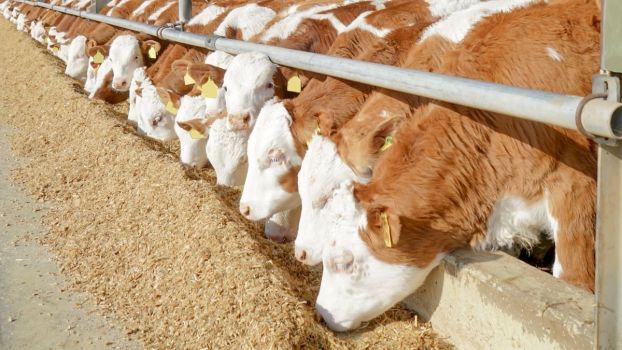 Fertilizer use also needs to be limited through more effective management - especially of nitrogen - so that less nitrous oxide is released. The Commission proposes that mineral nitrogen fertilizers be included in emissions trading and priced. A separate emissions trading scheme is already in place for emissions from livestock and the primary sector as a whole. Experts also recommend intensifying research into vaccines or feed additives, which could also be used to reduce methane emissions.

Market solutions instead of regulations

The National Farmers' Federation (FF) reacted cautiously to the Commission's proposals in an initial statement. It stressed that the implementation of a climate plan must be accompanied by significant government investment and human resources in research, and farmers must also be given access to new technologies. What must be taken into account, he said, is that farmers are already suffering from regulatory changes, uncertain international markets and pronounced labor shortages. "It would have been encouraging for us to see the commission acknowledge these pressures and recommend less regulatory solutions," FF President Andrew Hoggard said. Market-based solutions are usually more effective than regulatory mandates, he said. Hopefully, he said, the government's emissions action plan, due by the end of the year, "can move us forward together without being overly harsh on farmers."

The chief executive of the New Zealand Milk Producers Association (DairyNZ), Dr. Tim Mackle, expressed relief that the 10% reduction target for methane by 2030 had been retained and that differentiation would be made because of the differences with CO2. However, he said this was also "a big challenge" for dairy farmers, but they wanted to do their part. However, he said, they are already world leaders in producing sustainable and emission-efficient dairy products and should not be overburdened. "We want to produce the same or more with fewer emissions, and that's a big goal for us," Mackle stressed. To achieve this, he said, pragmatic goals and, most importantly, new technologies to avoid GHG emissions are needed. What is needed, he said, is a long-term plan for investment in research and development from the government together with industry. Dairy farmers need scientific support and tools to achieve methane reductions, which should not be achieved simply by cutting stock, he said. 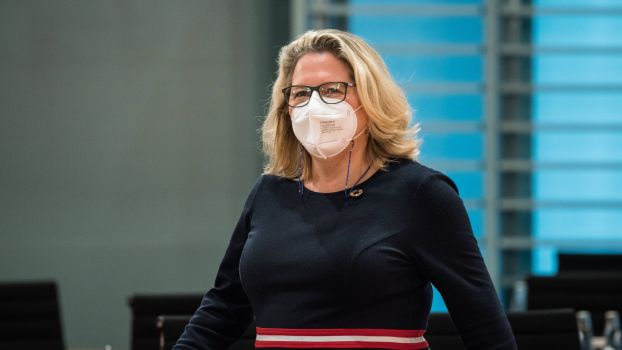 Imago / Bildgehege
Survey
Climate remains priority issue
Despite Corona, environmental and climate protection remain very important issues for two out of three citizens in Germany. The need for action is seen above all in agriculture. more ››

Industry body Beef+Lamb New Zealand (B+LNZ) noted that it supported the reduction of GHG emissions in principle, but also had criticisms of the Commission's proposals. This, it said, related primarily to the goal of saving large amounts of CO2 through the planting of exotic trees on cropland and pasture, which could result in the loss of up to 20% of land. "This will have a significant negative impact on sheep and cattle farming and rural communities," B+LNZ warned. Strict limits are therefore needed on how much fossil fuel emitters are allowed to offset by planting exotic trees, he said.

It is to be welcomed, he said, that the Commission continues to support the "split-gas approach" to distinguish short-lived and long-lived greenhouse gases and their differential effect on global warming, which scientific evidence suggests is lower for methane. However, that methane-emitting sectors would be asked to act more and faster in the short term is "unfair, especially since sheep and cattle farmers have already achieved significant reductions of 30 percent since 1990," the organization stressed. 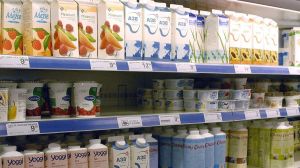 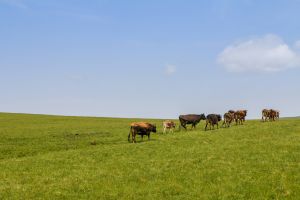