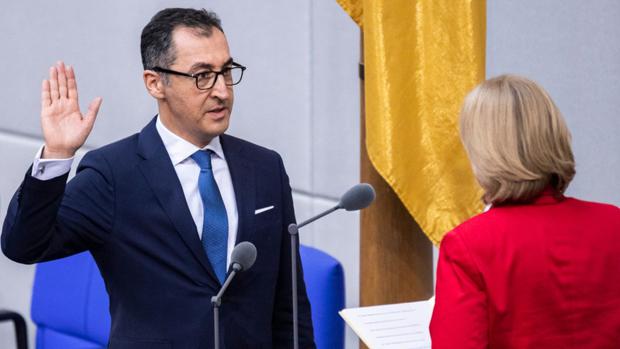 GERMANY, Berlin. Change of minister in the agricultural ministry. Julia Klöckner hands over the reins to the Green politician.

According to his own statements, the new Federal Minister of Agriculture, Cem Özdemir, sees himself as the "supreme advocate of farmers, of those who provide the food on our table." At the same time, after his inauguration today, the Green politician promised help in the transformation "towards more animal welfare as well as environmental and climate protection."
More about this topic 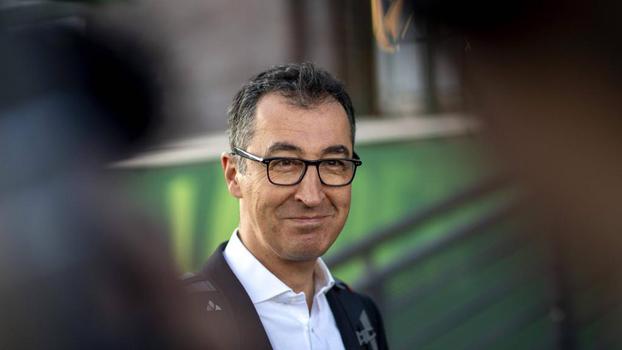 
Özdemir also sees his role as that of the "supreme animal protector of this country". This means that "there is no 'or' between agriculture and the environment". He said he agreed with Federal Environment Minister Steffi Lemke on this assessment. "Together we will tackle the greatest challenges of our time: the climate crisis and the preservation of biodiversity," Özdemir announced. However, these goals could only be achieved together with agriculture. The farms needed a clear economic and sustainable perspective. The new Minister emphasized the formative role of agriculture. In many places it was the guarantor "that villages were alive and rural areas were worth living in". Özdemir expressly thanked his predecessor Julia Klöckner and her team. He attested to the staff in Bonn and Berlin that they were "absolute experts in their respective fields."