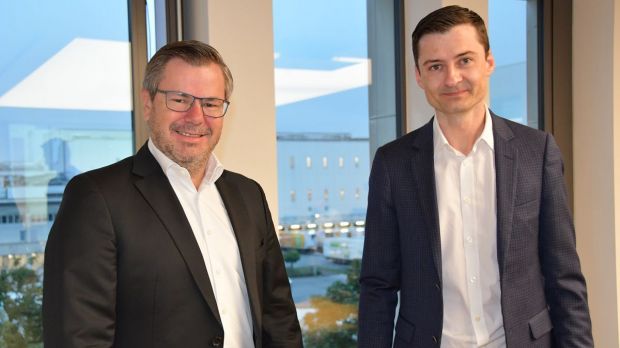 GERMANY, Rheda-Wiedenbrück. At the end of the year, an era will come to an end at the Tönnies Group: Daniel Nottbrock (45) will hand over the position of Chief Financial Officer (CFO) after more than 20 years. As agreed several years ago, his previous deputy Carl Bürger (34) will take over the position on the Board of Management.


Nottbrock intends to focus on his role as Managing Director of Asset Immobilien GmbH from January 1, 2022. However, he will remain on the advisory board of the Tönnies Group with his many years of experience and expertise.

Carl Bürger is a Tönnies homegrown. The 34-year-old joined the Group 16 years ago. He knew Tönnies from his grandfather, who was the administrative manager at the Weißenfels site. After an internship and a vacation job, he completed the practical part of his business studies at Tönnies in Rheda. He was thus the first dual student at the food producer. At the age of 21, he took over as head of accounting, shortly followed by accounting control, before being appointed deputy to Daniel Nottbrock. Now Carl Bürger succeeds his boss. 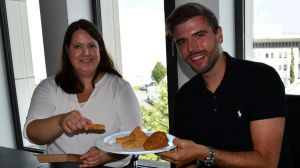 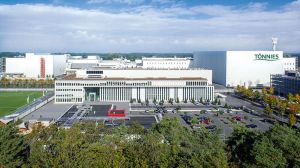 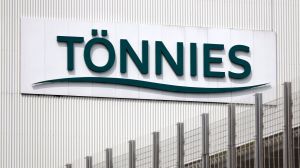