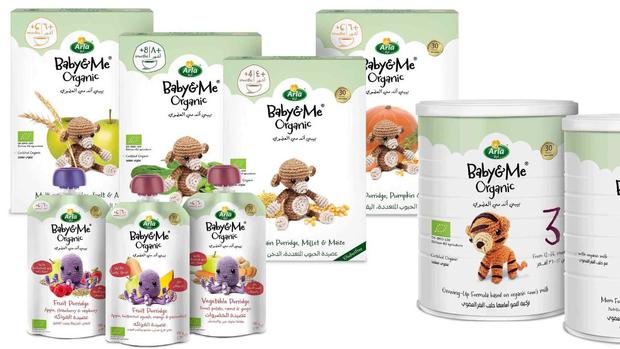 The new process helps in the production of baby food.

DENMARK, Viby. A new technology offers the dairy group completely new possibilities in the marketing of special milk proteins and the production of baby food.

Milk consists of more than just fat and protein. The many individual components in the protein mix have different properties that can be used in a variety of ways. Until now, it has been complicated to isolate the individual components. Arla Foods Ingredients now reports a new process that has the potential to "revolutionise the dairy industry". Breaking milk down into different protein components paves the way "for countless innovation opportunities". He said the patented process, called "milk fractionation," would allow scientists and nutrition and health experts to create next-generation dairy products. They could now select specific pure milk proteins, for example casein and serum whey proteins.

Arla believes the development of special, nutrient-specific foods opens up new opportunities to take infant nutrition and sports products to the next level, as well as catering to other consumer groups such as the elderly and people with medical nutrition needs. Until now, separating one of the different proteins in milk has relied on cheese making, as whey is traditionally a by-product of this process. With Arla's new patented technology for fractionating milk, the cheese-making process can be bypassed. As a result, the technology not only provides a larger potential raw material pool. It also allows protein streams to be produced in a unique and fully controlled process with significantly fewer processing steps and much gentler processing of the milk.

The milk fractionation process is used by AFI's dairy in Videbæk, Denmark, to meet the growing demand for organic infant formula. "Traditional cheese production requires large quantities of organic milk to produce the quantities of whey we need to meet demand. Now we don't have to rely on that and can increase production significantly. At the same time, we are giving parents and guardians more clarity about the origin of baby food made from organic milk, as only a few Arla farms deliver the milk to our factory in Videbæk," says Henrik Andersen, CEO of Arla Foods Ingredients.

Arla Foods is already using the new technology in the production of products under Arla's organic brand Baby&Me. AFI expects to launch its first private label organic infant formula brands based on the technology in 2022.

This article first appeared on the fleischwirtschaft.de sister platform www.agrarzeitung.de. 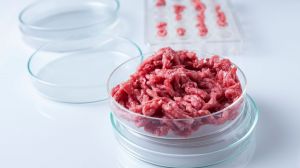 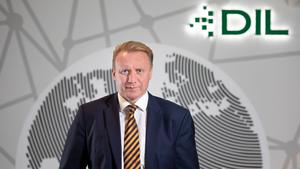 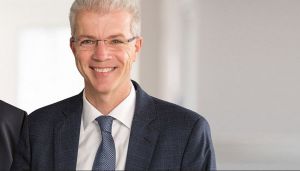