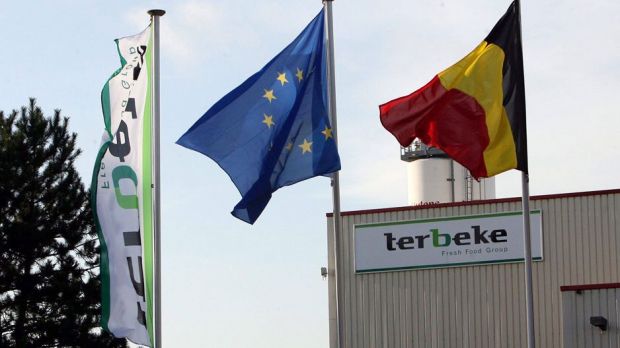 MEXICO, Monterrey. Mexican meat processor Sigma Alimentos is sorting out its subsidiary, the Spanish sausage and ham brand Campofrio. Various plants in Belgium and the Netherlands are going to Ter Beke.


Sigma Alimentos of Mexico, the parent company of Campofrio, is selling six plants in the Netherlands and Belgium to the Ter Beke Group. The transaction will be completed in the coming months, subject to approval by the relevant competition authorities, the Mexicans say.

The companies did not disclose the financial terms of the sale. Sigma CEO Rodrigo Fernandez says: "This transaction will help us consolidate our business in Europe and bring us closer to our goal of achieving a double-digit Ebitda margin in the region."

Specifically, the deal includes five Belgian (Lievegem, Cornby, Amando, Dacor, Champlon) and one Dutch production facility, as well as the Marcassou, Imperial, Stegeman, Leielander and Bistro brands, according to a company statement. Sigma's Aoste and Justin Bridou licences are also added, it says. Sigma said these units accounted for about 1 per cent of consolidated Ebitda in 2020. Overall, the Mexican meat processor reported sales of about $6 billion and Ebitda of $684 million for last year.

Operations at the sites in question will continue as usual, Ter Beke Group says. "With the acquisition we want to expand our product portfolio with established brands," says CEO Piet Sanders. Combining the forces of Imperial and Stegeman should also enable us to respond better to trends in the food market. "We are particularly concerned with snacks and plant-based products." 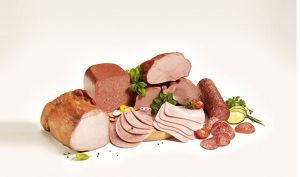