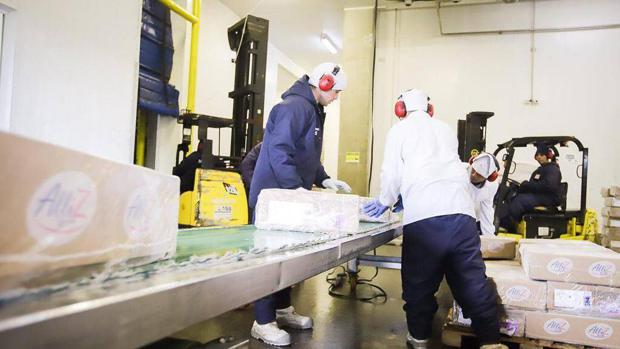 BRAZIL, Sao Paulo. Meat exports from the South American country increased in the first half of the year. However, this is not true for all species and countries.

Brazil's beef and poultry exporters have enjoyed good business performance in the first half of this year, while pork exporters have suffered losses. According to the Brazilian Animal Protein Association (ABPA), pork exports from the South American country in the first six months of the current year totaled 510,200 t, about 9% less than in the same period last year. Sales decreased 17% to $1.12 bn. This corresponds to the equivalent of € 1.11 bn.

Strong demand from the Philippines

According to ABPA figures, China remained the most important customer in the first half of 2022. In the month of June alone, 37,200 t of Brazilian pork were sold there; however, this was 37% less than in the same month last year. ABPA saw strong growth in the Philippines, for example. Brazilian pork sales there increased by a full 229% to 9,400 t in June.

For Brazilian poultry meat exports, ABPA reported an 8% increase in volume to 2.42 million t and 36% growth in sales to $4.73 bn. (€4.67 bn.) for the first six months of 2022. The industry had benefited from better prices and the outbreak of avian flu in several countries.China also maintained its position as the most important market partner for poultry meat, despite an 18% reduction in offtake volume to 46,500 t in June, for example. Significant increases were recorded in the Middle East. For example, Saudi Arabia took 39,000 t in June, about 69% more than in the same month last year.

Brazilian beef exports were up 24% in volume to 1.09 million t in the first six months of this year, according to figures from the Brazilian Association of Meat Processors (Abrafrigo). For sales, there was even a 53% increase to $ 6.25 bn. (€ 6.17 bn.). Canada is currently providing further momentum for Brazilian meat exports. The latter had reopened its market for Brazilian beef and pork in March, following a blockade for hygiene reasons. Now Minerva Foods was pleased to receive its first beef shipments to Canada. BRF S.A. became the eighth company to receive approval for pork deliveries to the North American country. 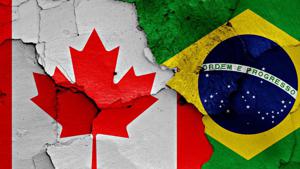 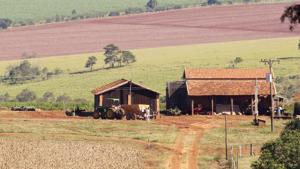 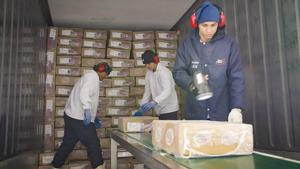