From Editor fleischwirtschaft.com
Tuesday, May 10, 2022 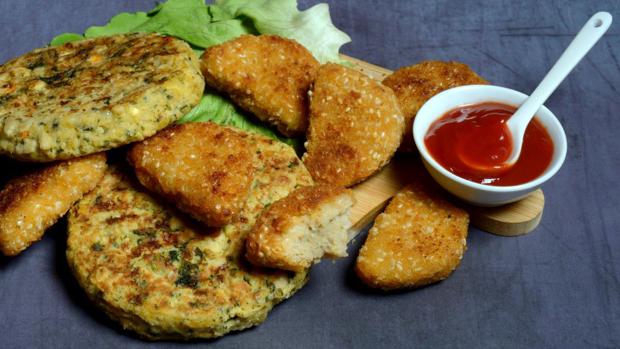 Last year, not only the amount of plant-based substitutes produced increased, but also the number of manufacturers.

GERMANY, Wiesbaden. The market for vegetarian or vegan imitations of meat and sausage is growing rapidly. But the gap to real meat remains huge.

In 2021, companies in Germany produced just under 17% more meat substitutes compared to the previous year, and production even increased by 62.2% compared to 2019, according to the Federal Statistical Office (Destatis). In 2021, 97,900 t of meat-free alternatives were produced, compared with around 83,700 t in the previous year and 60,400 t two years earlier. 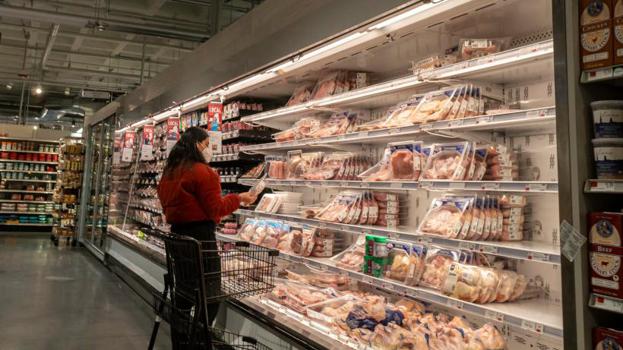 Meat consumption in Germany at a low

In Germany, less and less meat has been consumed recently: according to the Federal Agency for Agriculture and Food (BLE), per capita consumption in 2021 was 55 kg per capita. This was a decline of twelve percent compared with 2011 (62.8 kg per capita) and the lowest figure since calculations began in 1989. 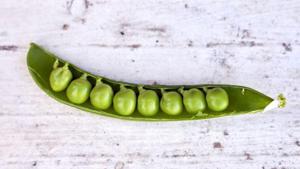 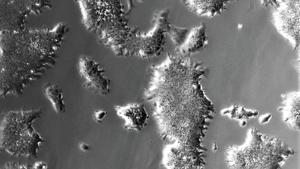 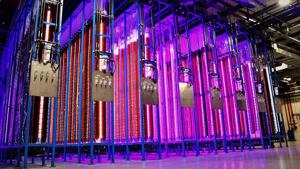