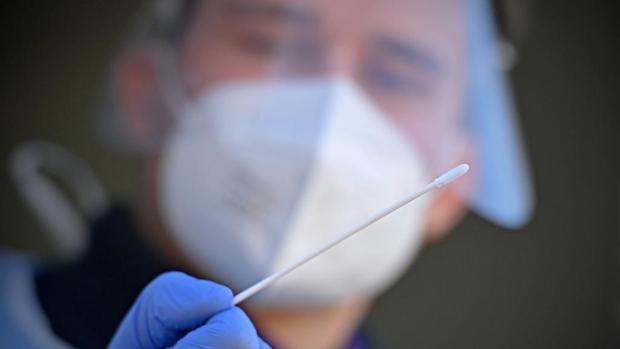 More and more frequently, employees in slaughterhouses are absent due to corona.

GERMANY, Frankfurt. People infected with Corona and employees in quarantine are impacting staffing levels in many places. However, the supply of meat is secure - also due to weak demand.

More and more frequently, employees in slaughterhouses are absent due to Corona. This makes it difficult to sell pork in particular. There is unlikely to be a sharp increase in surpluses.

The corona pandemic continues influence Germany. The Omikron mutant is causing an unprecedented spread of SARS-CoV-2, which is also having an impact on the meat industry. Market leader Tönnies admits to the afz that there are occasional bottlenecks in slaughtering. Because trained personnel cannot simply be replaced, "we are currently working with reduced capacity," says company spokesman Fabian Reinkemeier. All operations are running at Westfleisch, according to a company spokesman. Some of the lower productivity is also due to seasonally weaker demand.

In an interview with FLEISCHWIRTSCHAFT, Dr. Heike Harstick of the German Meat Industry Association (VDF) reported that some slaughterhouses had already cut their production by half. Similar comments are being made by farmers, who are increasingly encountering single-shift operations when their animals are delivered. Meanwhile, the Agrarmarkt Informations-Gesellschaft (AMI) believes that the meat market is well supplied. Warehouses are also full. Europe is considered oversupplied. In January, meat sales are typically weak, it said. The development of the quotation led to a reduced occupancy of fattening places on many farms, which is why experts do not expect a massive pig congestion like in 2021. There is currently no talk of slaughterhouse closures.