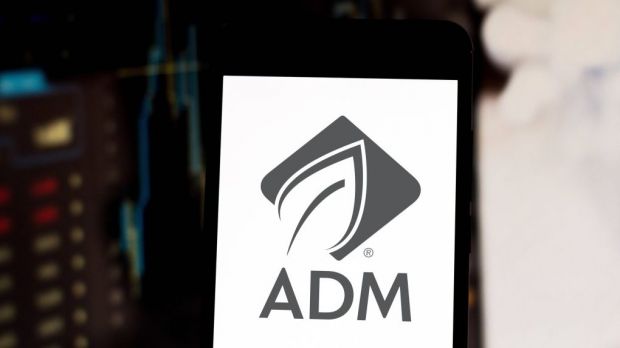 
The group said ADM will acquire Serbian soy processor SojaProtein, subject to regulatory approval. The company was founded in 1977 and markets a wide range of non-GMO plant proteins for the production of meat alternatives, confectionery, protein bars, pharmaceuticals and pet food to customers in 65 countries. "Alternative proteins represent one of our key growth platforms today," said ADM President in Charge Leticia Gonçalves.

The acquisition of the largest producer of vegetable proteins in Southern Europe would expand production capacity and take over an impressive customer base. Particularly gratifying, she said, is the opportunity to serve the rapidly growing demand from European consumers for local, non-GMO ingredients. According to Gonçalves, alternative proteins currently generate the equivalent of nearly € 8.5 bn. in annual sales; the market is expected to grow to the equivalent of about € 25.5 bn. by 2030. The acquisition of SoyProtein complements the group's recent investments, including its new pea protein plant in North Dakota and a soy protein complex in Mato Grosso du Sul, Brazil, he said.

ADM is uniquely positioned to meet the needs of modern consumers through a global, integrated value chain from farm to fork, he said. SoyProtein had sales of 100 million euros last year, according to the company. It is owned by MK Group, which brings together more than 70 companies from the agri-food, foodservice and renewable energy sectors, among others, under one roof. ADM says it employs more than 38,000 people and generated the equivalent of € 55 bn. in sales in fiscal 2019. 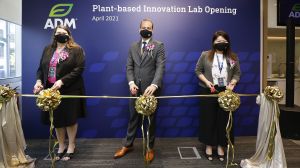 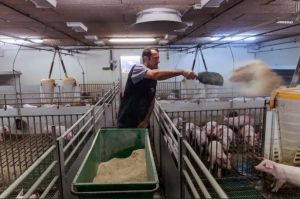 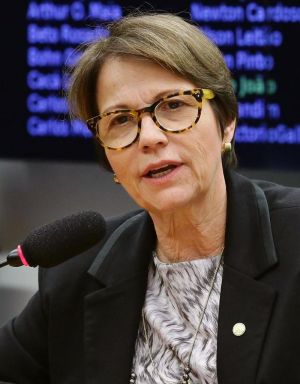