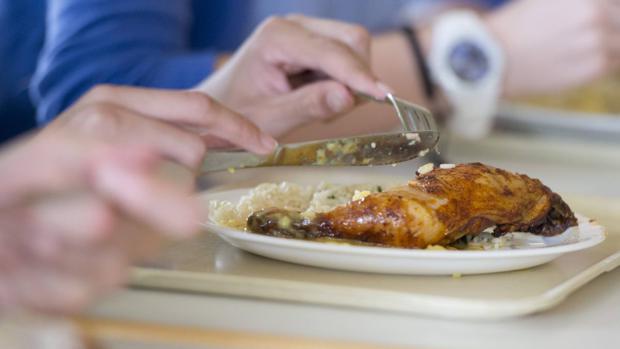 The information did not affect the study participants' shopping behavior in the cafeteria.

GERMANY, Bonn. Consumer information on environmental and health impacts of meat consumption has no measurable impact on meat demand.

This is the result of a field study that the University of Bonn has now published in the journal "Food Quality and Preference". According to this, consumption habits can only be changed with difficulty through sober information. This is true at least if the information is given only once. However, it could be that pictures, videos or simply more emotional texts have a greater effect. These correlations will be investigated in more detail in the future, the university announced. For the field study, a survey was conducted among a total of 200 students in Bonn.

One group of respondents had been informed about the environmental effects of meat production, another group about the health effects of meat consumption, the university explained. A third group was not informed about meat. Because the participants in the study had also given the number of their canteen card in the survey, it was then possible to analyse their purchasing behaviour in the canteen. There were no measurable differences between the three groups. 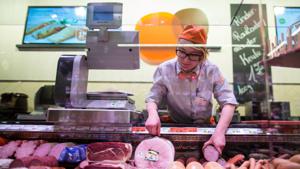 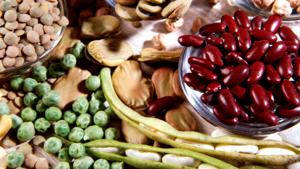 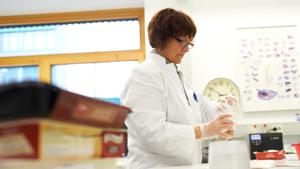