Animal welfare not in demand globally 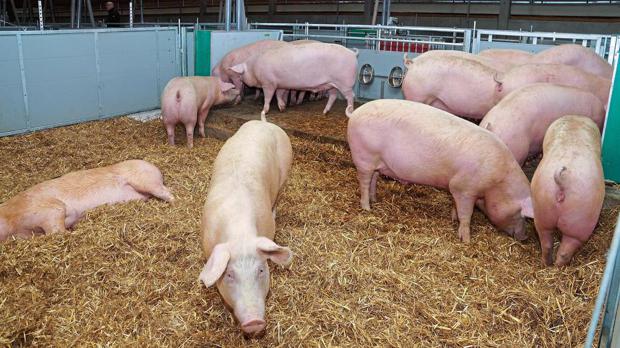 Wellness for pigs: In this barn, a 40-centimeter-thick layer of deep straw provides a comfortable floor.

GERMANY, Berlin. Scientists at the German Thünen Institute are rather cautious about the international market opportunities for German pork produced under higher animal welfare standards.

It is not possible to estimate the export potential for German animal welfare pork, as various consumer studies are still pending. However, initial results already indicated "that marketing German animal welfare pork on international markets will be a challenge," Dr. Inken Christoph-Schulz and Rebecca Derstappen of the Thünen Institute for Market Analysis told Agra-Europe news agency.

In the context of the study, which was prepared by the two researchers together with institute director Prof. Martin Banse, expert interviews were conducted with scientists and importers and exporters of pork in Italy, Poland, Japan and South Korea. The experts indicated that animal welfare plays a rather subordinate role in all four countries. It was emphasized that the younger generation in Italy and Poland is interested in the topic. Nevertheless, the population's knowledge of animal welfare is considered to be very limited.

According to the interviewees, animal welfare is not an issue in society in Japan and South Korea. Therefore, the experts concluded that neither consumers nor the meat industry are interested in this topic at this time. More important than the animal, they said, are the origin of the meat, its quality and the price. According to Christoph-Schulz and Derstappen, animal welfare would have to be defined as a quality aspect, especially in Asia, which would improve taste or quality, for example. "Criteria such as more space that superficially benefit only the animal, on the other hand, will not suffice," the Braunschweig scientists said. They referred to the recommendations of all interviewees to carry out information campaigns in the respective countries to bring the topic of "animal welfare" closer to consumers. 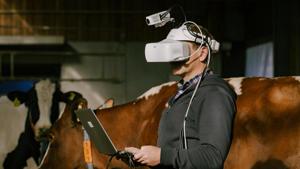 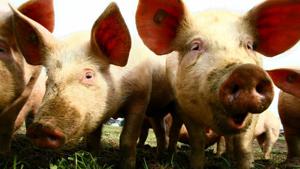 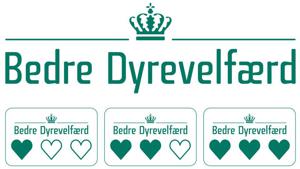