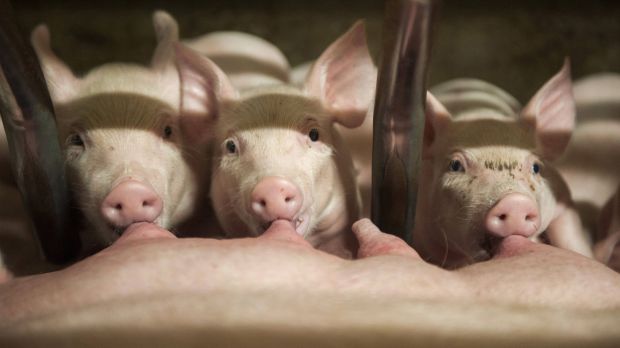 The USDA projected sows that will give birth to piglets will drop by 4% from June to August, compared to a year earlier.

USA, Chicago. Farmers cut the size of America's hog herd by 2% over the past year, the US Department of Agriculture said on Thursday, after the pandemic temporarily shuttered plants that slaughter livestock.


The decline shows how the health crisis continues to limit meat supplies and signals that pork prices will likely rise, analysts said. Some farmers euthanized hogs or performed abortions on pregnant sows as slaughterhouses closed last year due to Covid-19 outbreaks among workers.

The USDA, in a quarterly report, said the swine herd totaled 74.773 million pigs on March 1, 2021, down from 76.179 million a year earlier. Analysts on average were expecting 76.230 million head. It was the first year-on-year decline in the March report in seven years and should benefit farmers by boosting hog prices after last year's struggles, said Joe Kerns, chief executive of consultancy Partners for Production Agriculture.

Producers have also faced a decline in demand for meat at restaurants. The decline adds to supply concerns after slaughterhouse closures drained frozen meat inventories. Pork supplies in cold storage on Feb. 29 were down 24% from a year earlier, according to the USDA. Farmers and industry analysts have also recently reported an uptick in cases of a pig disease known as Porcine Reproductive and Respiratory Syndrome (PRRS) in breeding animals.

The USDA projected sows that will give birth to piglets will drop by 4% from June to August, compared to a year earlier. The supply squeeze comes as Covid-19 vaccinations are expected to help increase demand for meat at restaurants and other outlets like hotels.

"It's going to be in an environment where the slaughter supplies and the pork supplies are quite a bit smaller than expected," said Jim Mintert, director of the Center for Commercial Agriculture at Purdue University. 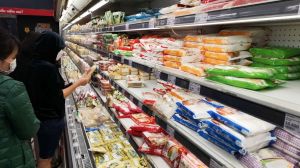 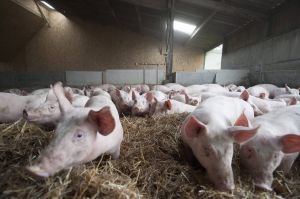 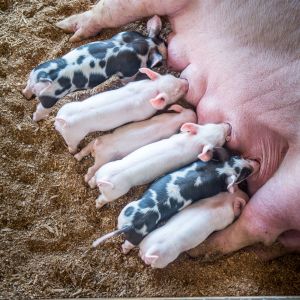