China investigates use of banned drug 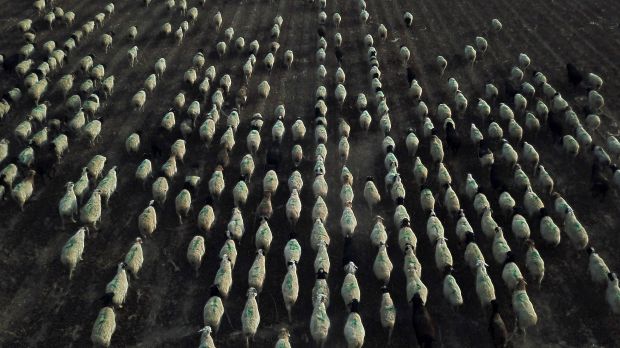 Clenbuterol is used by farmers to increase lean meat production in animals but is banned in many countries including China for its risks to human health.

CHINA, Beijing. China's agriculture ministry said it will investigate the use of banned substance clenbuterol by sheep farmers, after state television revealed that the meat yield-boosting drug was being used in a major sheep production region.


In an annual consumer rights show, China Central Television (CCTV) on Monday evening showed mutton traders selling carcasses on a roadside in Qingxian county in northern Hebei province, as they reportedly had not cleared inspections. It also showed farmers talking about using clenbuterol to improve their profits. One said he had been using it for around 10 years.

Clenbuterol is used by farmers to increase lean meat production in animals but is banned in many countries including China for its risks to human health. 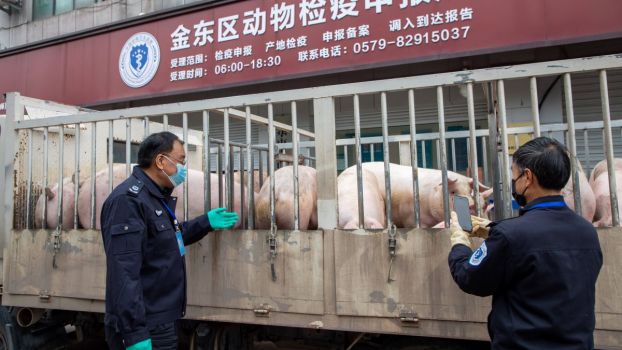 Though use of the drug is likely limited, the report could have a temporary impact on consumer demand for the meat, said Pan Chenjun, livestock analyst at Rabobank. Mutton prices are at their highest levels since at least 2016 on strong demand and high local production costs.

The Ministry of Agriculture and Rural Affairs said in a statement it has instructed Hebei province and central Henan province to organise investigations and punishments. It will investigate farms and work with other departments to find the source of clenbuterol and severely crack down on its sale and use, the ministry said. 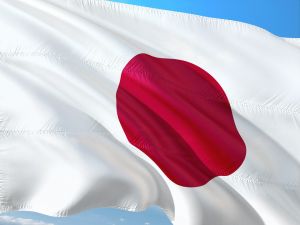 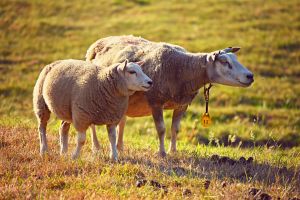