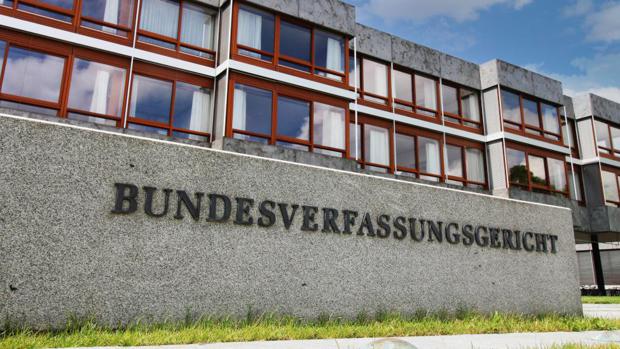 According to Germany’s Federal Constitutional Court, the complaint lacked sufficient and substantial reasoning.

On Wednesday, Germany’s Federal Constitutional Court rejected a constitutional complaint by an unnamed sausage manufacturer and several temporary employment agencies. The companies complained against the ban on the use of contractors and the restriction of temporary work in the meat industry.


Under the new regulation enacted on 1 January 2021, companies must use their own workforce for slaughtering and processing.


The use of subcontractors, which had been general practice in the industry and especially at abattoirs, has since been banned. The practice came under scrutiny after major COVID-19 outbreaks at German abattoirs led to regional lockdowns and heightened media attention on the poor working conditions of contractors and temporary workers.

Since April 2021, temporary work in the industry for companies with more than 49 employees was also restricted and will become illegal after 1 April 2024.

The complainants argued that the regulations violated their fundamental rights of freedom to exercise their profession while also treating them unfairly compared to other industries. Comparisons were made to the construction, logistics and agricultural sector.

The court rejected the complaint due to a lack of sufficient and substantial reasoning. According to the court’s public statement, the complainants had failed to clarify how the sectors were comparable to the meat industry and only provided abstract examples without any substantial proof for their statements. 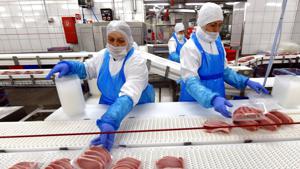 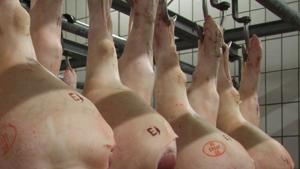 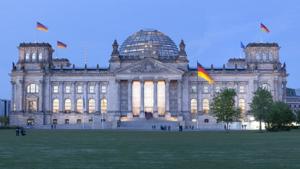