Emergency killings due to overcrowded stables 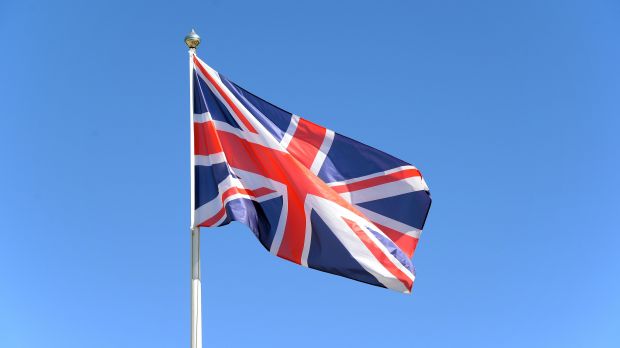 UNITED KINGDOM, London. Personnel shortages in transport and in the slaughter industry are putting pig farmers in ever greater straits. The industry is calling for labor from the EU.


The crisis in the British pig industry appears to be spreading. The first emergency culls have now taken place on a few farms. "We know of a handful of farmers who have had to cull some pigs," reported yesterday the chief executive of the British Pig Association (NPA), Dr. Zoe Davies. She spoke in this context of about 600 animals. The NPA fears that emergency culls could be expanded and called on politicians and the entire supply chain to support pig farmers, especially to reduce the backlog of pigs.

The NPA appealed to the government in London to issue temporary visas for slaughterhouse staff to increase pork plant capacity, at least in the short term. Retailers were urged by the association to give preference to British pork over imported goods. There is apparently concern in the NPA that retailers are turning to cheap pork, which is currently available in large quantities in the EU. 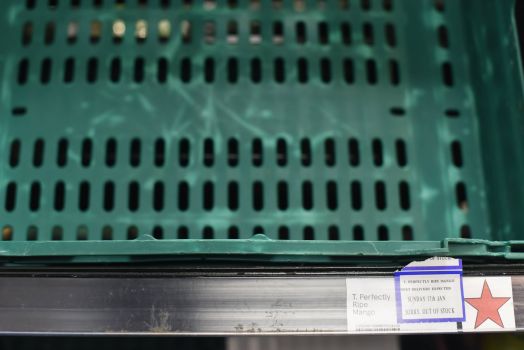 According to Davies, there have been no mass culls yet; nevertheless, she believes "this is the next stage of the process." At the same time, she urged that this would be very difficult for the farmers involved. NPA Chairman Rob Mutimer reported on piglet farmers who were actively euthanizing piglets because they had simply run out of barn space. The association is concerned that the pressure on farmers will increase even further. Emergency measures have been exhausted, he said, so a large-scale cull may be necessary for animal welfare reasons.

According to the Pig Association, processors have emphasized in discussions that they are operating at maximum capacity and have taken measures to reduce the backlog. However, Mutimer reiterated that the situation needs to improve quickly.