Mortadella Bologna on the rise 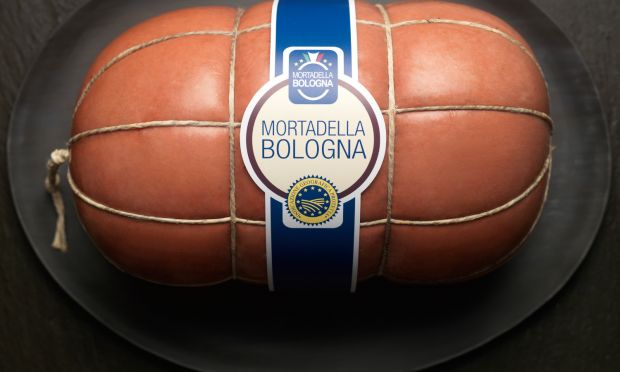 Since 2001, Consorzio Mortadella Bologna has brought together the major producers of the product.

ITALY, Milan. 2020 closed with a positive sign for Bologna IGP mortadella, reported the European Food Agency. The data of the certification body Ifcq recorded a production of over 37.6 million kg with an increase of 1.1% compared to 2019.

Sales also recorded an increase of 1% with 32 million kg of product sold. This increase was substantially driven by the internal market. As it was easy to predict, due to transport limitations and partial border closures linked to the pandemic, sales abroad during 2020 suffered a setback, more marked in third countries. Sales in Italy, on the other hand, were able to compensate for the decline in exports.

The best performing channels were normal trade, or traditional stores, in which a + 18% was recorded compared to 2019 and organized distribution with an increase of + 6.1% in Bologna mortadella sales (Iri data), who managed to compensate for the losses of the Horeca world. According to IRI data (in hypermarkets, supermarkets and supermarkets), the cutting counter, which for Bologna mortadella accounts for 70% of total sales, recorded an increase of 2.8%, while the imposed weight, largely made from the sliced meat, the recorded increase was double-digit, equal to 17%.

"It is a source of great satisfaction for the consortium to record an increase in sales of Bologna IGP mortadella in such a particular year as 2020", declares Corradino Marconi , president of the Italian consortium for the protection of Bologna mortadella. He believes that the greater time spent in home, due to the lockdown and smartworking, has made the consumer grow the desire to better enjoy the time to share with his family, thus leading him to orient consumption choices towards quality products, protected and guaranteed such as Bologna IGP mortadella.

The communication of production and sales data for 2020 is an initiative that is part of the "Enjoy the authentic Joy" program, the promotional and information project that unites three agri-food consortia for the protection of PDO and PGI cured meats, co-financed by the EU and aimed at the Italian and Belgian market. The campaign includes the promotion of the following Italian gastronomic excellences: Bologna mortadella IGP, Italian salamini alla cacciatora DOP, zampone Modena IGP and cotechino Modena IGP.