More than 40,000 visitors are expected 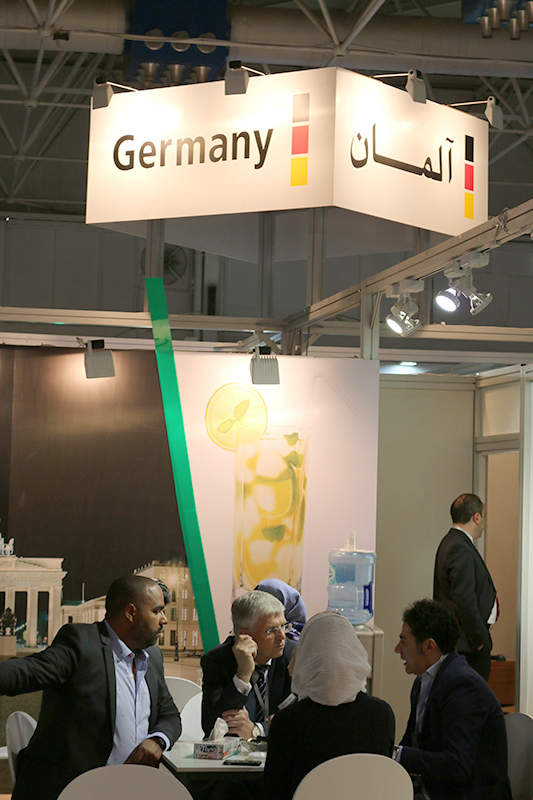 "Due to the latest political developments, Iran is once again making the headlines", says Martin März, fairtrade's founder & CEO. "However, this will not prevent us from carrying out iran agrofood as planned, especially as more than a thousand exhibitors from 29 countries, including 25 official country pavilions, occupy the entire Tehran International Fairgrounds. As in previous years, we again expect well over 40,000 visitors."

At iran agro 2018, 60 exhibitors from 8 countries present adapted technologies and solutions for the Iranian market, among them many well-known worldwide leading companies in the field of agricultural technology. Additional highlights are the Polish pavilion, supported by PAIH Polish Investment and Trade Agency, the Spanish Pavilion supported by extenda Andalusian Agency for Foreign Trade Promotion and the Turkish Pavilion.