Inflation: Savings are made on food
Inflation

Savings are made on food 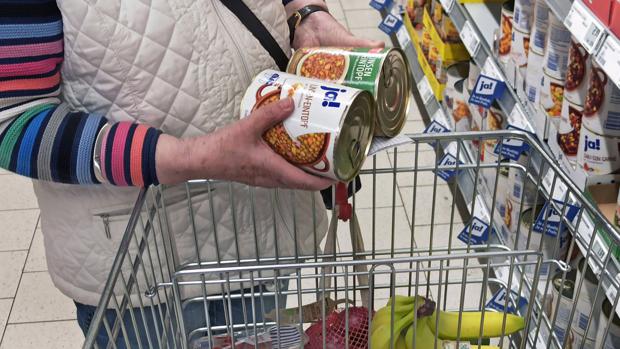 People with low incomes want to buy less food to at least partially offset the impact of higher prices.

GERMANY, Berlin. Higher prices are hitting people on low incomes the hardest. They are cutting back on food and drink.

High inflation is affecting demand for food. According to a representative survey by the Macroeconomic Policy Institute (IMK) of the Hans Böckler Foundation, around half of the working population in Germany with a relatively low household income of up to 2,000 € net per month feel compelled to buy less food because prices have risen so sharply, especially for energy.

According to the survey, the reluctance to buy is less pronounced as income rises, but is nevertheless still noticeable. According to the survey, 39% of the working population across all income groups want to buy less food and beverages in the future, including 10% who want to buy "significantly less". Depending on the type of energy, 62% of all respondents also said they wanted to reduce their consumption of hot water and 73% of electricity. Low-income households, in turn, are significantly higher in terms of household energy.

For the study authors Prof. Sebastian Dullien and Dr. Jan Behringer, the results show how high inflation is exacerbating social inequalities. The emerging consumer restraint threatens to delay the recovery of private consumption after the Corona pandemic. The researchers recommend designing relief packages in such a way that households with low incomes receive noticeably greater relief than those with higher incomes.