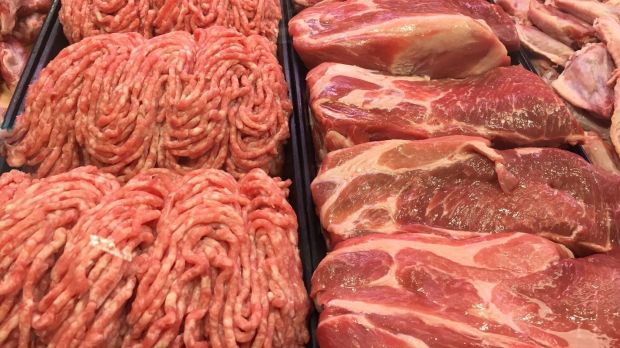 Meat and meat products as well as sugar and confectionery each saw average price increases of 4%.

GERMANY, Wiesbaden. The rise in food prices is accelerating. In the case of meat, inflation is just below the general inflation rate.


Consumers in Germany are currently having to dig much deeper into their pockets for food than in 2020. As the Federal Statistical Office (Destatis) reported today, consumers had to pay an average of 4.9% more for food in September than in the same month of the previous year; in August, the relevant inflation rate was 4.6% and in July 4.3%. The Wiesbaden statisticians put the general inflation rate for the previous month at 4.1%; this was the highest level since December 1993.

According to Destatis, the unusually high inflation rate has various reasons, including base effects due to comparatively low prices in 2020. In particular, the temporary reduction in VAT rates in the second half of 2020 and the drop in prices of mineral oil products in the previous year now had an increasing effect on overall inflation. In addition, there were crisis-related effects, such as the significant price increases at the upstream economic stages, but so far these had only been partially reflected in the consumer price index, or had been weakened, the statisticians noted. Particularly noticeable in the current inflation trend was the increase in prices for energy products by 14.3% compared to September 2020.

In the food segment, according to Destatis, consumers had to dig deeper into their pockets for vegetables and edible fats and oils in particular; these were offered in stores at an average price increase of 9.2 and 6.4%, respectively. For dairy products including eggs, consumers were asked to pay an average of 5.5% more than in September 2020. This was due to milk deliveries in this country being below the previous year's level, coupled with an increase in demand following the Corona pandemic - as well as higher prices on the world market.

Bread and cereal products, as well as coffee and tea, were also significantly more expensive than in the previous year, rising by an average of 4.9% in each case. Meat and meat products as well as sugar and confectionery each saw average price increases of 4%. The lowest average price increase was for fruit, at 1.8%. According to Destatis, no food product group was offered at a lower price than in September 2020. 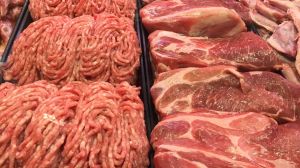 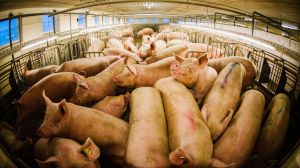