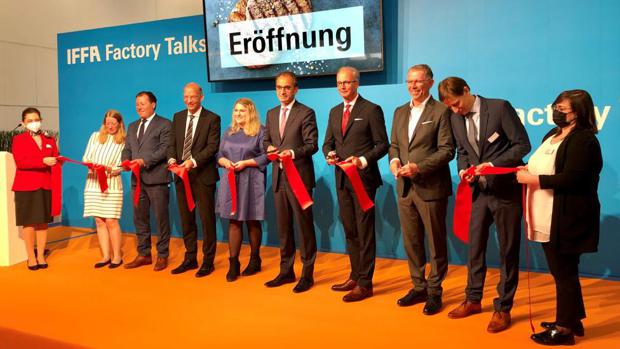 GERMANY, Frankfurt. Yesterday Messe Frankfurt opened its doors to IFFA for the first time in a long time.

Now the time has come: the most important industry get-together for the meat industry and the butcher's trade got underway in Frankfurt am Main. With the words "we are super glad to be back", Wolfgang Marzin, Chairman of the Board of Management of Messe Frankfurt, welcomed exhibitors and guests of honor to the traditional cutting of the red ribbon. He added that IFFA has been one of the most important events at the trade fair venue for 73 years. Until Thursday, May 19, 900 exhibiting companies from 40 countries will be showing what has been developed over the past three years.

Multivac Managing Director Christian Traumann, representing the trade show advisory board, admitted that there was an excited mood. There was curiosity about what was going to happen, he said. "Finally touching machines again, exchanging ideas with visitors," which was almost impossible during the pandemic eye-to-eye.

So IFFA also starts as one of the first industry events of Messe Frankfurt without Corona restrictions. Hesse's Finance Minister Michael Boddenberg (CDU) looked forward with great anticipation at the opening event to the global exchange of technologies in the Main metropolis. The master butcher is also chairman of the supervisory board of Messe Frankfurt and encouraged the industry to address the issues of nutrition, sustainability, animal welfare. "If we don't take care of it, others will."
Source: fleischwirtschaft.de 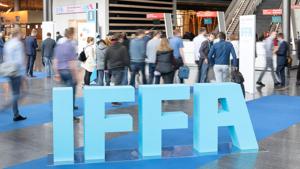 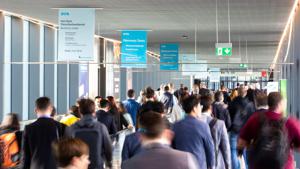 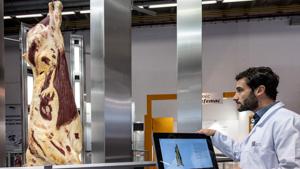 Trade fair
Places to be and events to attend