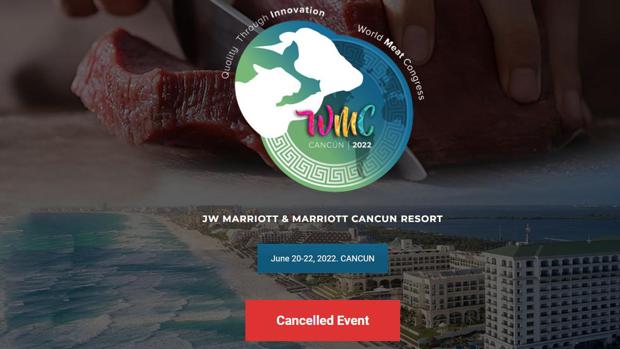 WMC in Cancun is cancelled with regards to the troubling situation with the Omicron variant and African Swine Fever.

FRANCE, Paris. The World Meat Congress (WMC) from June 20-22, 2022, in Cancun in Mexico is cancelled. In a new year's message to the Members for International Meat Secretariat (IMS) President Guillaume Roué announced plans for the Congress in 2023 in the Netherlands.


The 23rd World Meat Congress, which should be hosted by Mexico and the International Meat Secretariat (IMS), should first be held June 10-12, 2020. Due to the problem surrounding the Covid-19 virus, the Organizing Committee has decided to reschedule the Congress for June 23-25, 2021, and then again for June 2022. IMS and its colleagues in Mexico at least now finally cancelled WMC with regards to the troubling situation with the Omicron variant and the growing concerns related to the spread of African Swine Fever around the world.

President Roué announced plans in the new year's message for the 2023 IMS World Meat Congress, to be held in the Netherlands under the leadership of the host organization (Dutch Meat Association, COV), in collaboration with partners to form a European coalition. In other words, for the first time, several host countries will be working together to organize the 2023 Congress. 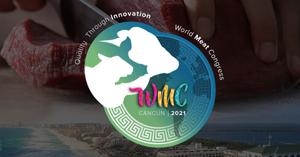 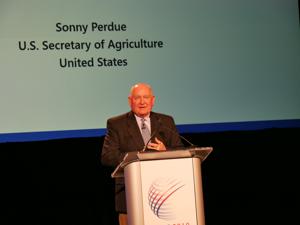