Corona cuts sales in half 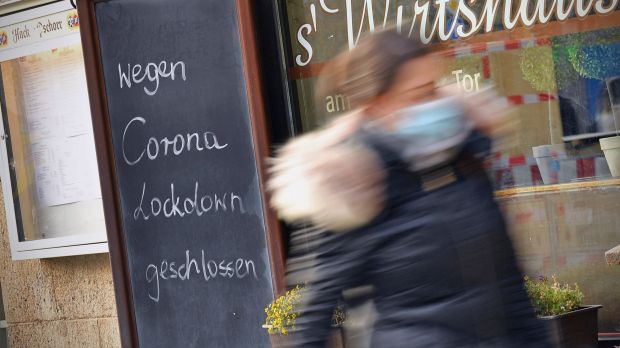 In Germany, almost everything was closed at times, which affected sales.

GERMANY, Berlin. Sales of hotels, restaurants and cafés in Germany have almost halved since the start of the Corona crisis.


Hospitality industry revenues slumped 47.1% from March 2020 to January 2021 compared to the same period last year. This was reported by the Reuters news agency, citing the Federal Statistical Office (Destatis). "Since the outbreak of the pandemic in March 2020, there has not yet been a month in which sales in the hospitality industry returned to the level of the respective month of the previous year in real terms," the statistic office in Wiesbaden said. The slumps were particularly high in the lockdown months of April and December, at 74.7 and 71.1%, respectively. During this period, restaurants were closed except for pick-up and delivery services, and hotels were allowed to accommodate business travelers at most.

The loss of sales also led to a decline in hospitality employment. These plummeted 19.2% from March 2020 to January 2021. While hotels, inns and guesthouses reported a 17.8% decline, it was much steeper in the beverage serving sector at 38.9%. "It should be noted that short-time workers continue to count as employees," the statistics office explained in this regard.

The hospitality industry generated sales of € 98.3 bn. in 2018. Of that, more than two-thirds (€ 65.1 bn.) was generated by restaurants and € 33.2 bn. by accommodation establishments. The majority of the industry is made up of smaller companies with few employees: 166,000, or 72%, of the more than 232,000 companies had fewer than ten employees. A total of 2.4 mill. people were employed in the hospitality industry at last count, three-quarters of them in restaurants. 58% worked part-time.