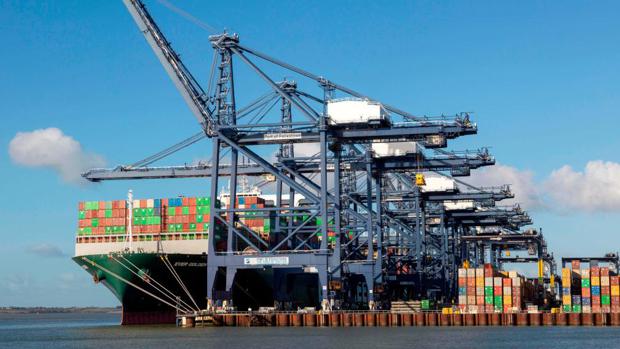 “AHDB has heard from levy payers that they value our export work, so we will continue to work with government and industry to identify new markets for our red meat, to build on these impressive figures,” said AHDB International Market Development Director, Dr Phil Hadley.


According to the AHDB, from January to June, almost 314,000 tonnes of beef, lamb and pork were shipped to export markets around the world – up from 268,543 tonnes during the same period last year.

“Covid-19 could have adversely impacted exports long-term. However, the reality is that despite a number of challenges, our exporters have been able to continue sending beef, lamb and pork to existing and new markets around the world,” said AHDB International Market Development Director, Dr Phil Hadley. 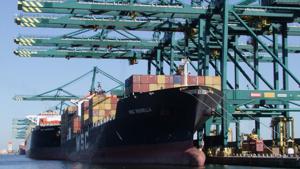 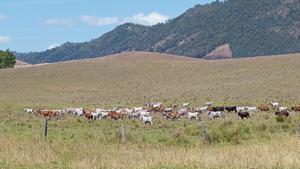 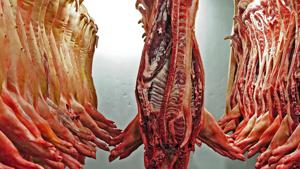