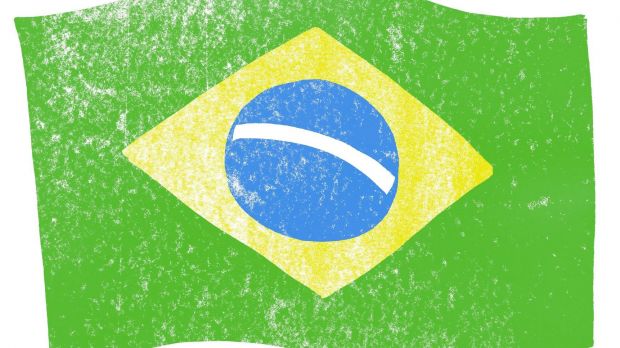 The ban of Brazilian Beef has consequences.

UNITED KINGDOM, London. This week Brazil banned exports of beef to China due to two atypical cases of BSE. This ban poses several questions: Where could Brazil send this beef instead? Where could China source alternative proteins? What might this mean for UK farmers?


As yet, it is unknown how long the restrictions will last; it will be for China to lift the ban, not Brazil. It could be a few weeks as it was in 2019, or perhaps longer. After all, Irish beef is still blocked after an atypical BSE case last year.

How much beef does Brazil export to China?

In the past couple of years Brazil has exported over 2 mill. t of beef, around 20% of its production. Over half of these exports were destined for Greater China. Therefore, Brazil could potentially have a large volume of beef sitting on its own market. Before 2019 Brazil would typically export 1.5 mill. t and consume the difference domestically.  So, theoretically a volume between 0.5 and 1 mill. t (on an annualised basis) could need to find another home. 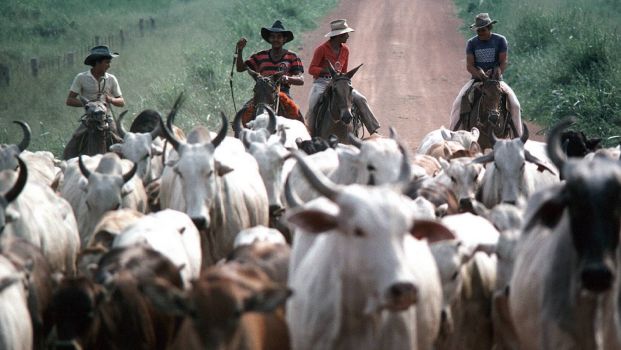 Imago / PAN-IMAGES/Nordmann
Meat production
Brazil expects rapid growth
Brazil is looking to the future of its agricultural production with great confidence. The government sees greater potential for exports in all types of meat. more ››

Where could Brazil export its beef?

Beef production this year is expected to be slightly lower than last year, which will help. Based upon previous analysis, beef consumption in Brazil has been limited due to a weak domestic economy and product exported instead to China. Therefore, at least a proportion of any increased product availability in Brazil could be expected absorbed within the local market, at the right price.

Some Brazilian beef may also find a home in other Asian markets and neighbouring South American countries. Argentina is a potential candidate, since the government there currently has in place beef price inflation control measures. 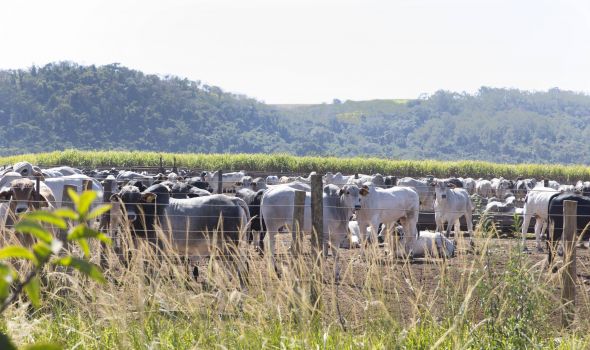 Imago / Photothek
Trade
Brazil cattle supplies remain tight
A shortage of cattle for slaughtering will continue to weigh on Brazilian beef processors for at least a year, Fernando Iglesias, an analyst with Safras & Mercado, said. more ››

What could this mean for Chinese meat protein availability?

The high import demand for animal protein from China is expected to begin to ease but not plummet, as Chinese pork production recovers. It is likely China will be looking to fill at least some of the gap left by the lack of Brazilian beef.

In the beef market itself, there are some limitations to other sources, as the market is already tight. Argentina is currently banning beef exports, several Australian abattoirs are currently banned from China and New Zealand at its seasonal production low. However, the US recently gained access and could therefore be a likely candidate to increase volumes to China.

Another option is for other proteins to meet the demand. That could mean pork from the UK and Europe, potentially supporting prices, although this is not guaranteed. The US has relatively high (but falling) prices currently and could potentially increase export volumes slightly at the expense of nearby markets including Mexico and other Asian markets. Lamb is an unlikely candidate to fill the gap due to tight supply availability in New Zealand and Australia. 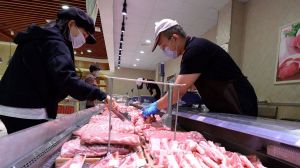 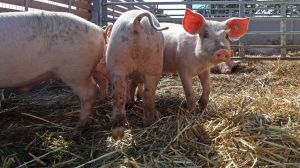 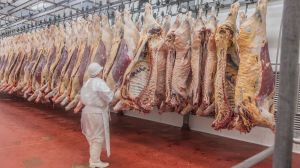