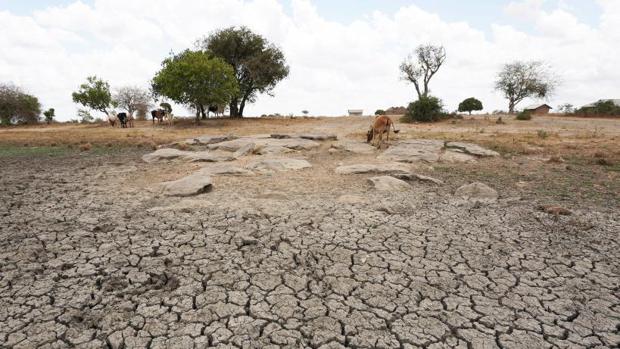 “If we want to prevent a major global food crisis, we need to act now, and we need to work together,” said Commissioner for Crisis Management Janez Lenarčič.

ITALY, Rome. The annual report by the Global Network Against Food Crises warns about alarmingly high numbers of people facing acute food insecurity. Even though the report based its analysis on data from 2021, the situation is likely to worsen in 2022.


The Global Network Against Food Crises (GNAFC) - an international alliance of the United Nations, the European Union, and governmental and non-governmental agencies - issued its annual report on food crises. While the analysis predates Russia’s invasion of Ukraine, the report finds that the war has already exposed the interconnected nature and fragility of global food systems, with severe consequences for global food and nutrition security.


The food crises network called the levels of hunger alarmingly high, surpassing all previous records in 2021. Close to 193 million people were acutely food insecure and in need of urgent assistance representing an increase of nearly 40 million people compared to the already high numbers in 2020.

This increase could be caused by both a worsening of acute food insecurity and the substantial expansion of the global population by 22% between 2020 and 2021. However, even considering the increase in world population, the proportion of people in crisis has risen by 80% since 2016.

According to the report, the outlook for global acute food insecurity in 2022 is expected to deteriorate even further. In particular, the unfolding war in Ukraine is likely to exacerbate the already severe acute food insecurity forecasts for 2022, given that the repercussions of the war on global food, energy and fertiliser prices and supplies have not yet been factored into most country-level projection analyses.

Especially heavily impacted were over 570,000 people in Ethiopia, southern Madagascar, South Sudan and Yemen. They were classified in the most severe phase of acute food insecurity and required urgent action to avert a widespread collapse of livelihoods, starvation and death.

“The tragic link between conflict and food insecurity is once again evident and alarming,” said FAO Director-General QU Dongyu. “While the international community has courageously stepped up to the calls for urgent famine prevention and mitigation action, resource mobilisation to efficiently tackle the root causes of food crises due to, among others, the impacts of the COVID-19 pandemic, the climate crisis, global hotspots and the war in Ukraine, still struggles to match the growing needs. The results of this year’s Global Report further demonstrate the need to collectively address acute food insecurity at the global level across humanitarian, development and peace contexts.”

“The situation calls out for at-scale action to move towards integrated approaches to prevention, anticipation, and better targeting to sustainably address the root causes of food crises, including structural rural poverty, marginalisation, population growth and fragile food systems,” said European Union-FAO-WFP - founding members of the Global Network - together with USAID and the World Bank in a joint statement that will be released.

According to a statement by the European Commission, the report’s findings demonstrated the need for greater prioritisation of smallholder agriculture as a frontline humanitarian response, to overcome access constraints and as a solution for reverting negative long-term trends. In addition, promoting structural changes to the way external financing is distributed so that humanitarian assistance can be reduced over time through longer-term development investments to tackle the root causes of hunger. 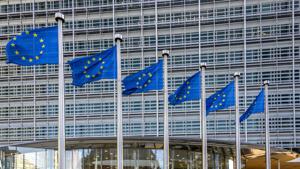 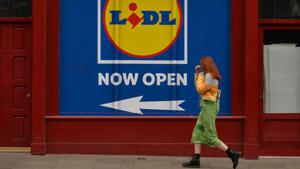 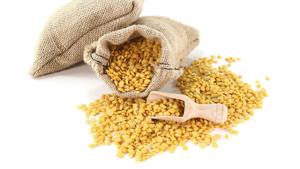