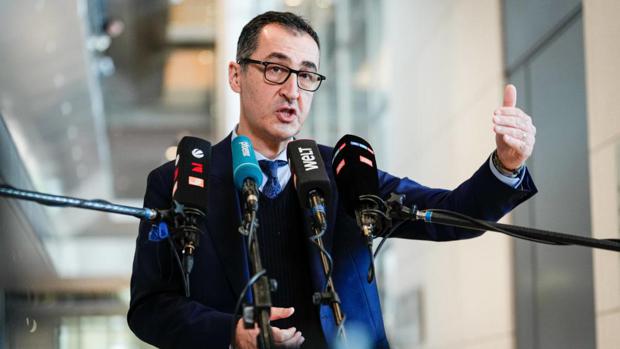 Under the Animal Husbandry Labelling Act, every meat producer, processor and retailer will be legally obligated to provide product information for consumers on the way the animals were kept.

GERMANY, Berlin. Various parties have voiced their criticism of Germany's push for the Animal Husbandry Labelling Act. The current draft for the mandatory livestock label could have a devastating impact on the domestic supply chain, farmers' associations warn.


The current draft misses the great opportunity to give pig farming in Germany a perspective for the future, the Rhineland Farmers' Association (RLV) stated. Instead, it will exacerbate structural change and drive pork production if the current draft comes into force.

"In this version, the planned animal husbandry labelling is another nail in the coffin for our pig producers," explained RLV President Bernhard Conzen at the public hearing of the governmental nutrition committee in Berlin. The planned compulsory labelling only for German pork would be neither in the interests of the animals, the farmers, nor in the interests of the consumers, the RLV emphasised.

The animal rights non-profit Vier Pfoten also voiced dissatisfaction with the draft law. Executive Director Rüdiger Jürgensen accused Özdemir of repeatedly defending his weak draft as the central building block of future-proof agricultural animal husbandry instead of responding to the massive criticism voiced from all sides.

"The label fails in its central task of offering transparent information for consumers and thus creating an impact on the consumption of animal products," criticised Jürgensen. Especially the proposed housing concepts "stable", "stable+space", and "open-air stable" were not painting a meaningful and distinguishable picture of how the animals are really kept in the stables and to what extent their needs are met. 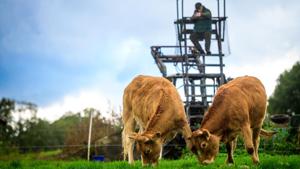 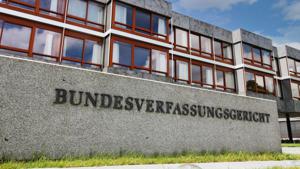 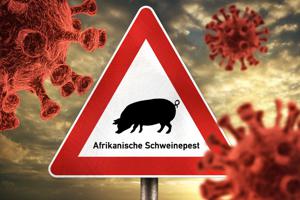