Funding: Livekindly has raised over half a bi...
Funding

Livekindly has raised over half a billion Dollars 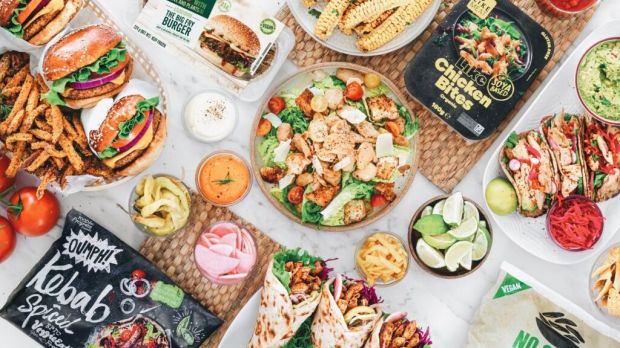 The collective unites a portfolio of brands each driven to make positive global change.

USA, New York. Livekindly Collective, a collection of heritage brands and start-ups, has announced a capital raise of $335 mill. This brings its total raise in its first year to $535 mill. 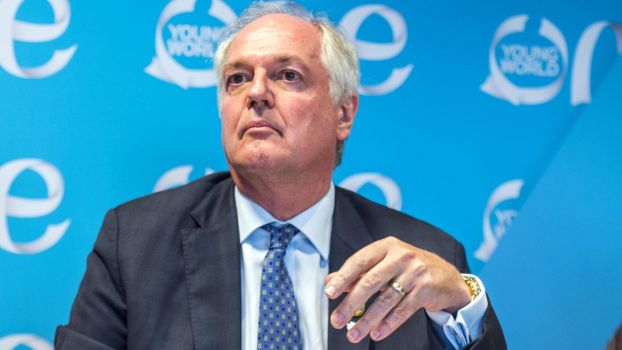 The collective wants to produce meat alternatives for the global market. The newcomer is also cooperating with meat producers. Three producers form the starting point of Livekindly: Like Meat from Germany, The Fry Family Foods from South Africa and Oumph from Sweden. All produce meat alternatives from plants. They are joined by the digital media platform Livekindly from Canada, which connects the community. In addition, Livekindly has a stake in Puris. The non-GMO pea producer from the USA also supplies Beyond Meat.

Review of a successful first year

The Collective, which recently celebrated its one-year anniversary, has raised more than half a billion dollars so far. This round makes the company one of the top three highest-funded and fastest-growing plant-based food companies in the world.

This marks The Rise Fund’s second major investment in the plant-based space. The first was Hong Kong’s Green Monday, a social venture platform that also owns vegan food brand, OmniFoods. Steve Ellis, the co-managing partner of The Rise Fund, joined the Livekindly Collective Board of Directors as of this month. 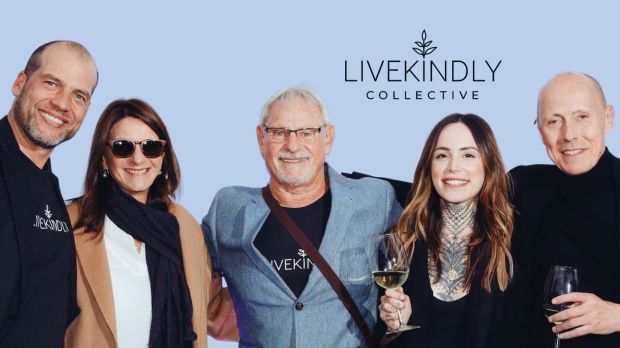 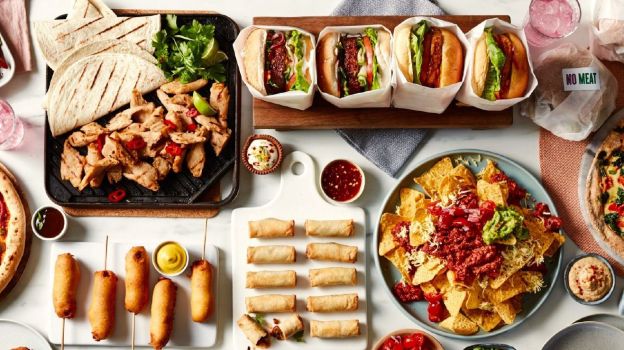