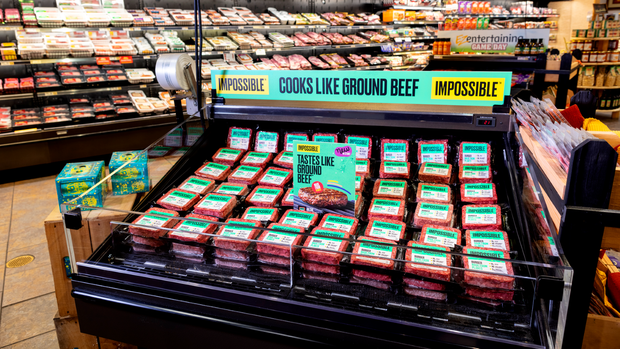 
Impossible Foods is now the fastest-growing plant-based meat company in retail, outpacing the next 10 leading plant-based meat companies combined, according to custom IRI research analyzing US dollar sales for the most recent 13-week period compared to one year ago. This funding round will enable its continued growth in retail and across its supply chain, product portfolio, technology platforms, and international expansion plans — all of which are critical to its mission of addressing the urgent threat of climate change caused by animal agriculture. 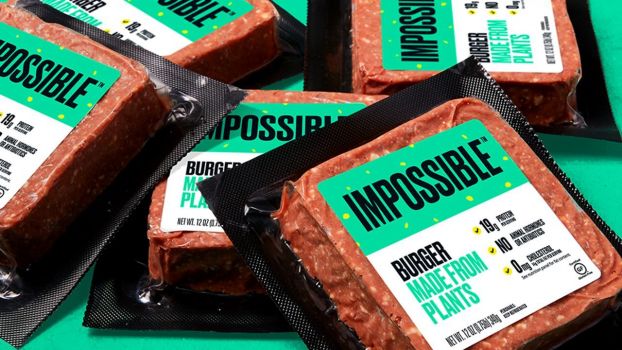 The company has now raised close to $2 bn. since its founding in 2011, helping fuel its blockbuster growth from a stealth R&D startup to pioneers of a new food category — meat made from plants that competes head-to-head with meat made from animals, with a dramatic reduction in greenhouse gas emissions. Impossible Foods’ previous investment rounds included a $500 mill. round in March 2020 which was also led by Mirae Asset Global Investments, followed by an additional $200 mill. round in August of 2020 led by Coatue.

The new funding round comes amid a record burst of new product launches from Impossible Foods over a four-month period — including Impossible Sausage Made From Plants, Impossible Chicken Nuggets Made From Plants, and Impossible Pork Made From Plants — all of which were found by the majority of consumers to be as good as or decidedly better than the respective animal-based products in recent taste tests. Earlier this week, the company added Impossible Meatballs Made From Plants to store shelves in an expansion of its offering at Walmart, with more retailers set to debut the product this year.

The company has also added four new international markets over the past 14 months, including Canada, the United Arab Emirates and, most recently, Australia and New Zealand. 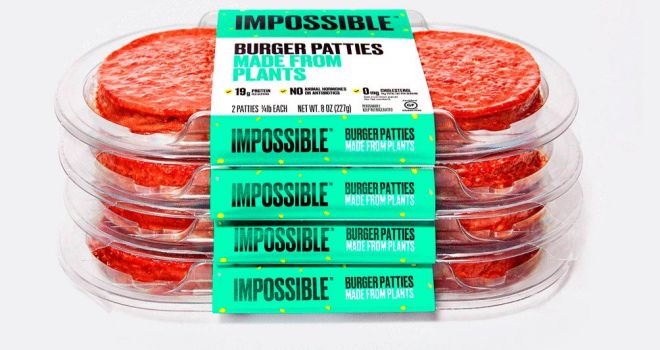 Impossible products can now be found in about 22,000 grocery stores, up from only 150 stores in March of 2020, as well as in close to 40,000 restaurants globally. In addition, the company recently launched a number of new collaborations with notable food brands and foodservice providers, including a trial with one of the nation's leading quick-service chains, Jack in the Box, a new branded product line by a leader in refrigerated pasta, Buitoni, and the launch of two branded marketplaces at Climate Pledge Arena, where Impossible Burger was named the “official burger” of the NHL’s Seattle Kraken. 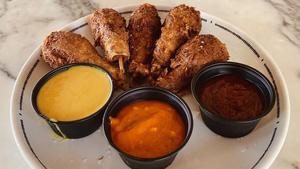 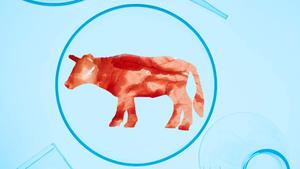 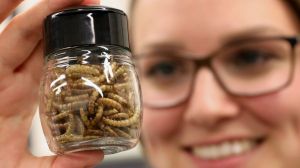