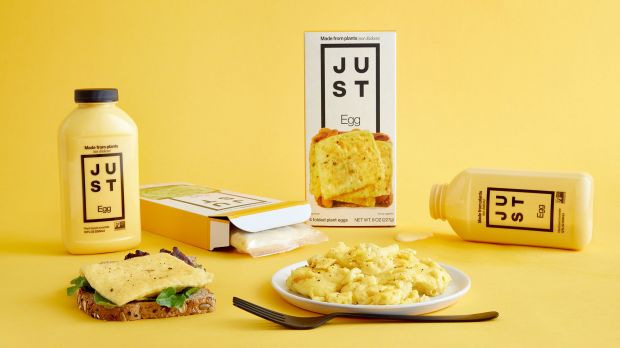 Founded in 2011, San Francisco-based Eat Just is best known for its mung bean-based egg substitute called "Just Egg" that it currently sells in the United States.

USA, San Francisco. Just Inc said on Tuesday it had raised $200 mill. in new funding that will be used to boost capacity and expand into new markets, as the plant-based egg producer looks to meet the growing demand for alternative protein products.

Founded in 2011, San Francisco-based Eat Just is best known for its mung bean-based egg substitute called "Just Egg" that it currently sells in the United States. Late last year, it received approval from Singapore to sell its lab-grown chicken meat, the world's first regulatory approval for so-called clean meat that does not come from slaughtered animals.

The company, which counts Hong Kong tycoon Li Ka-shing and Singapore state investor Temasek among its backers, has raised more than $650 mill. since 2011 and had last been valued at $1.2 bn. The news agency initially reported in August last year that the start-up would consider an initial public offering, once it turns an operating profit. 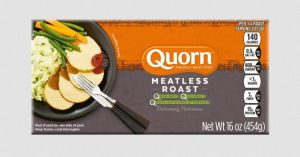 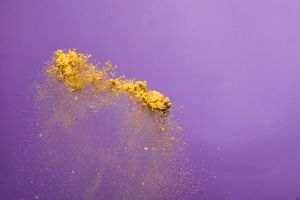 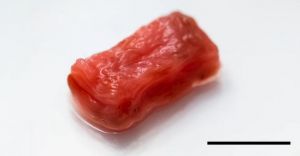 Alternatives
Muscle meat of the future