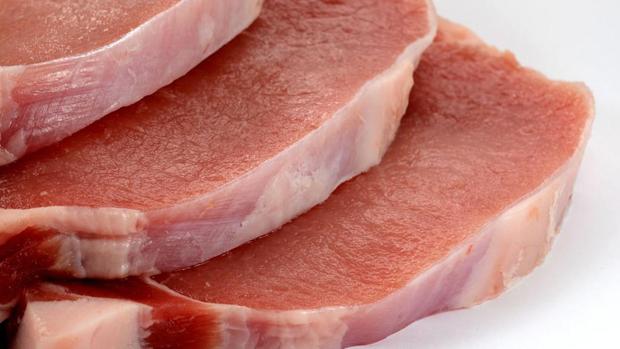 GERMANY, Neckarsulm. Following Rewe, Aldi and Lidl, Kaufland has now also made a commitment to German agriculture and intends to switch its entire range of fresh pork to German origins in the coming year with 5xD.

As the retailer, which is part of the Schwarz Group, announced today, 80% of its fresh pork as well as 100% of the meat products and sausages of its private label "K-Wertschätze" are already of German origin. With the consistent and complete conversion in the coming year, Kaufland is supporting German pork and piglet farmers in particular, explained Stefan Rauschen, Managing Director of Purchasing Fresh Produce. 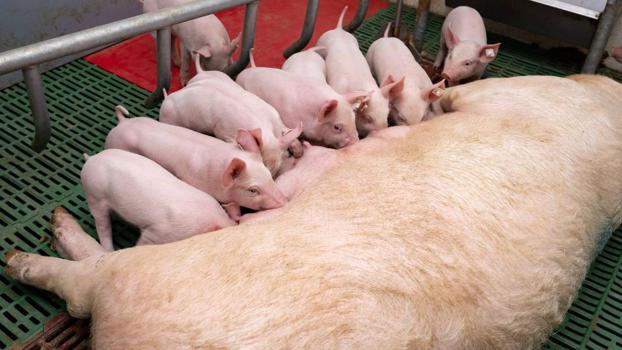 IMAGO / Countrypixel
Fresh pork
Aldi switches to German origin
The discounter group is once again pushing ahead in terms of animal welfare. Now the retailer has announced that the entire pork value chain will take place in Germany. more ››
Kaufland says it has always attached great importance to regional commitment and quality from Germany. "We stand for sustainable German agriculture as well as for a fair and long-term partnership with our suppliers and contract farmers," Rauschen emphasized. Participation in the Wertschätze quality meat program would offer farmers secure sales markets and qualitative growth over a long period of time. Producers who supply Kaufland with pork from level 3 farming systems with outdoor climates under this program receive a minimum quotation of € 1.40 per kilogram as well as an animal welfare bonus and a surcharge for GMO-free feeding. In September, the company also introduced this minimum quotation for pork from level 2 farming methods. Products from German farms are marked at Kaufland with the seal "Quality from Germany".

The Rewe Group and its discounter Penny had already announced in August that they would convert around 95% of their conventional range of fresh pork to German origin by the summer of 2022. The discounter Lidl announced last week at the "Lidl Tierwohl-Dialog" event in Berlin that it would be the first retailer to introduce a nationwide 5xD range of conventional fresh pork as well as sausages and meat products under the "Metzgerfrisch" brand as early as the first quarter of 2022. Together with the partners, intensive work has been done in recent weeks and months to ensure a sufficient supply.