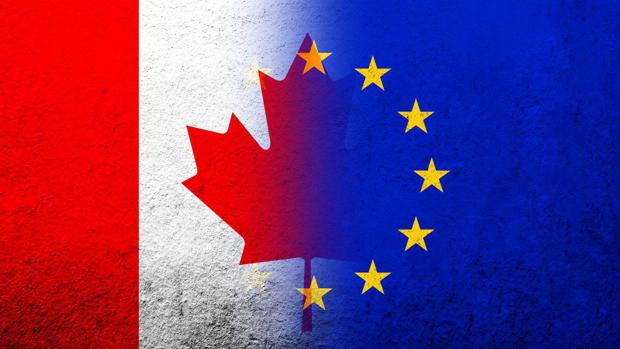 After years of debate, the German Parliament has ratified the free trade agreement (CETA) negotiated by the European Union with Canada.

The Parliament approved the Federal Government's bill today. CETA had already been provisionally launched in September 2017. However, the free trade agreement can only come into full force once it has been ratified by all EU member states, because some parts of the agreement fall under their jurisdiction. In the EU, approval from twelve states, including Germany, was still missing.

According to its own statements, the German Coalition has agreed on an ambitious trade agenda. This new roadmap for trade and foreign trade would create the framework conditions for German and European foreign trade to diversify, in a fair and rule-based manner. Particularly in view of the current crises, the possibilities must be created to reduce dependencies on individual countries.

In addition, the Government Coalition wants to strengthen economic relations with partners around the globe in times of disrupted supply chains. For the German economy, it is important to create stable supply chains, diversity in sales and procurement markets, a secure supply of raw materials and the development of new energy partnerships.

The ratification, however, was sharply criticised by "BUND Naturschutz in Bavaria", which fears that CETA will undermine consumer rights as well as environmental and climate standards. The elements of the CETA agreement agreed today would undermine the political sovereignty of European parliaments and decision-making bodies, criticised the regional chair Richard Mergner. The so-called Investment Court System (ICS) is intended to create a purely private-sector jurisdiction without democratic control, but nevertheless with legally binding force. In this way, environmental, climate protection and social standards in force in Europe could be circumvented.

The consumer organisation Foodwatch issued a warning: "CETA is not a harmless trade agreement that merely dispatches tariffs and promotes trade. The trade agreement creates a parallel justice system only for corporations. Foodwatch announced, intensively examining a renewed constitutional complaint against CETA. AgE

This text first appeared on www.agrarzeitung.de. 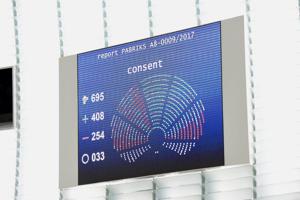 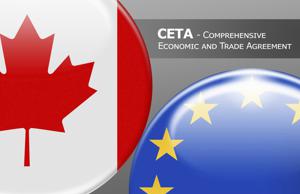 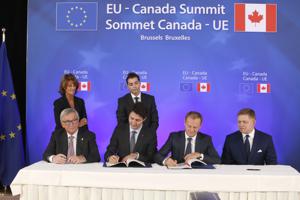