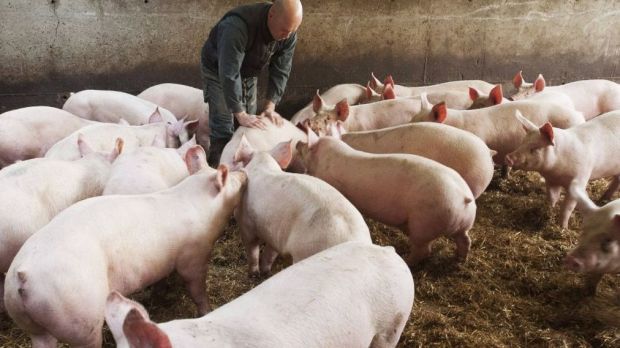 FRANCE, Paris. In France, ten producer organisations from the pork sector have joined forces and founded the Association of Producer Organisations (AOP) "Porc Grand Ouest". An application for recognition of the new association at the Paris Ministry of Agriculture is underway.

The "Grand Ouest" is not an official geographical division or territorial entity, but at its core comprises Brittany and the Pays de la Loire. As the Brittany Meat Producers' Associations (UGPVB) announced following the constituent general assembly on 7 April, the statutes and articles of association were adopted at this assembly. Subsequently, an application for recognition of the new association was submitted to the Paris Ministry of Agriculture. Only when this has been done can work begin.

According to the UGPVB, the new AOP brings together producers who, with 11.5 million marketed pigs, account for almost half of French production. The aim is to strengthen the market power of farmers who are already members of a producer group, explained the UGPVB, which is at the head of the new inter-branch organisation. Another goal is to "find an answer to the needs of the market and the expectations of consumers and citizens". In addition, producers hoped for support from the future Common Agricultural Policy (CAP) to be able to carry out "structuring projects", especially for the modernisation of barns. The producers see the end of anaesthetic-free piglet castration, which is to come into force at the beginning of 2022, as one of the "most urgent" projects.