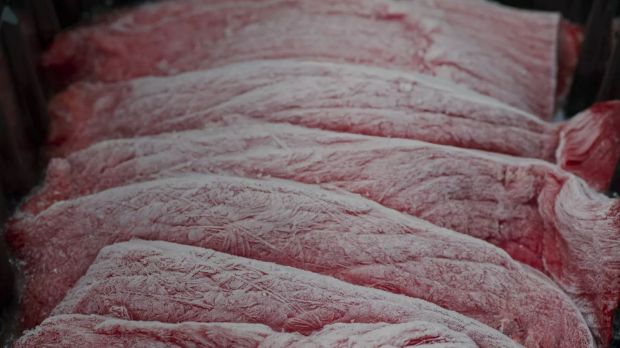 The company covers virtually the entire spectrum of food products, from meat, fish and poultry (including by-products) to fruits, vegetables and prepared meals.


The company has expanded its portfolio with the acquisition of Belgian company CES, a specialist in cryogenic freezing, and Dantech, one of the world's leading suppliers of mechanical freezing technology, in particular spiral and tunnel freezers. As a result, DSI is now the only global supplier of all three types of freezing technology, creating significant synergies for existing and future customers.

In 2017, DSI was acquired by the Scandinavian private equity fund Procuritas Capital Investors. Since then, the company has worked specifically to build a strong platform for future growth: First, through the acquisition of its long-time partner Erlinord, which takes over the automated part of the plate freezing process. On the other hand, through extensive investments in production, sales organization, testing facilities, R&D and IT. Today, DSI is present in Denmark, Korea, Singapore, Russia and the United States.

CES was founded in 1989 by Karel Vanackere and has since developed into one of the world's largest independent suppliers of cryogenic freezing technology. The company is headquartered in Belgium, from where it supplies primarily the food processing industry, but also the pharmaceutical and metal industries. In the United States, it mainly produces equipment for the food industry.

Hans Vanackere, who is now handing over the company and stepping down from his role as CEO, commented, "It was important for us to find a partner with a leading position, in-depth industry knowledge, quality and customer focus, and a strong vision for the future development of CES."

Dantech was founded in 2017 and was owned by Henrik Ziegler and Carsten Bak Andreasen until the acquisition. The company was formed from the merger between Dantech Freezing Systems Pte. Ltd. and Innosteel A/S. Dantech has more than 30 years of experience in providing freezing solutions to the food industry. In recent years in particular, it has enjoyed rapid growth and is now a world leader in mechanical freezing, including spiral and tunnel freezers, and spiral ovens. Dantech is headquartered in Aalborg, Denmark, and has subsidiaries in the USA, Singapore, Mexico, Russia, Poland and Germany.

High expectations for the future

Despite the Covid 19 pandemic, DSI Freezing Solutions A/S achieved sales growth of +5% and earnings growth of +10% in 2020, and expectations for the coming years are high.

"With our new set-up and a total of around 300 employees, we expect sales of more than DKK 500 million in 2021," says Lars Priess, adding, "We are looking forward to getting even closer to our customers thanks to our strong production and service set-up in Europe, the US and Asia. About half of our customers use different types of freezing technologies, which they can now get from a single supplier."

The three freezing technologies (plate, cryogenic and mechanical freezing) complement each other well and are suitable for both large and small batch production as well as IQF, block and bulk freezing. In addition, the technologies cover virtually the entire spectrum of food products, from meat, fish and poultry (including by-products) to fruits, vegetables and prepared meals. And the three companies already share a passion for quality and reducing their environmental impact. Increasingly, they are all looking for environmentally friendly alternatives that create benefits for future generations as well as existing customers, for example in the form of reduced consumption in energy, chemicals and water.