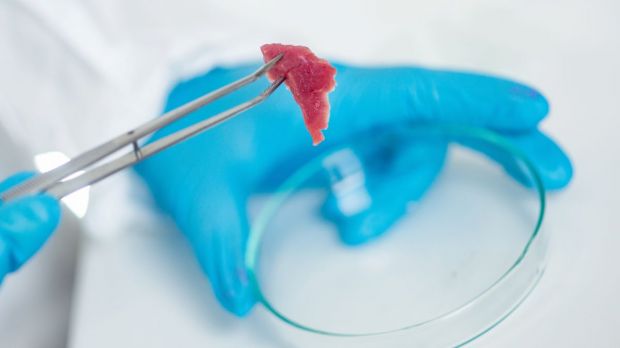 23% of salmonellosis infections in the US are due to consumption of chicken and turkey meat.

WASHINGTON The Agriculture Department is stepping up efforts to prevent salmonellosis. The program focuses on the poultry sector.

The US Department of Agriculture (USDA) wants to further reduce the load of salmonella in poultry products in order to counteract the resulting and still too numerous illnesses of consumers. As the USDA stated last week in Washington, despite the steady decline in salmonella contamination of poultry products, more than one million people in the U.S. still contract salmonellosis each year. About 23% of those infections are estimated to be due to consumption of chicken and turkey meat, he said. The goal, he said, is to reduce the rate of illnesses by 25% of the 2016-2018 mean, to 11.5 per 100,000 population, by 2030.

Previous efforts have not been enough to achieve this, he said. Therefore, he said, the Food Safety Information Service (FSIS) will first collect data to develop future measures to prevent salmonella contamination throughout the poultry supply chain and production system and better protect public health. As new scientific evidence suggests that not all salmonella are equally likely to cause human disease, the FSIS will focus on the salmonella serotypes and virulence factors that pose the greatest risk to public health, he said. The initiative requires collaboration and ongoing dialogue with the poultry sector, consumers and scientists alike, the ministry stressed. 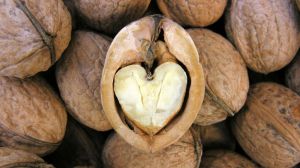 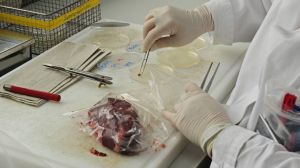 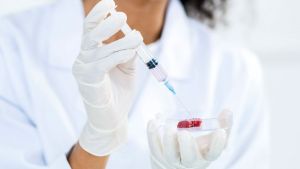